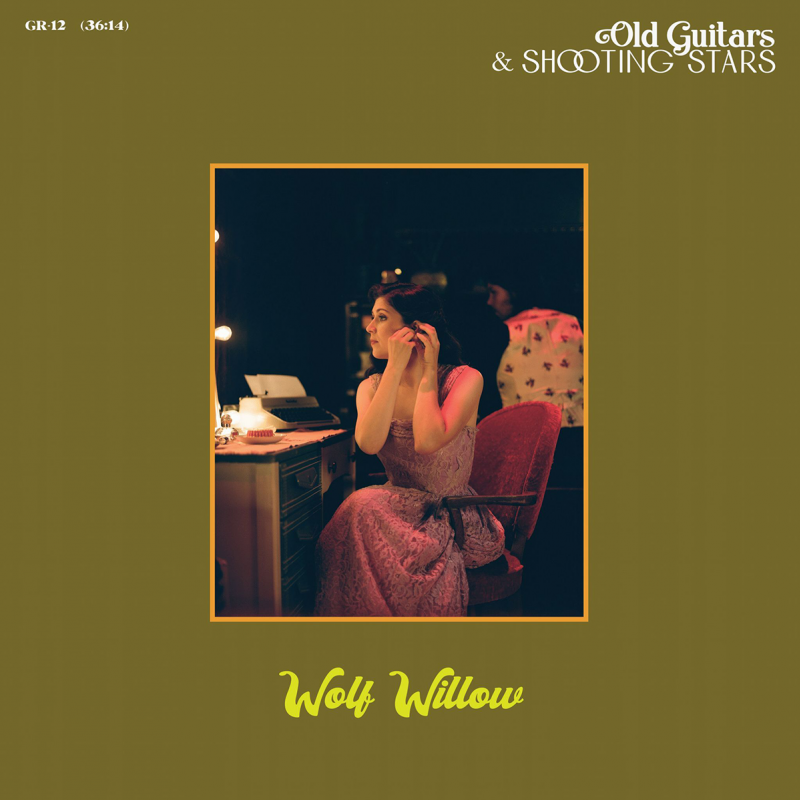 From the Northern Great Plains of Saskatchewan, Wolf Willow plays original country and western inspired by honkytonk, Western swing and countrypolitan retro sounds. In October 2019, Wolf Willow took a bold step forward with their sonic palette and creative vision, fusing the sounds of a chamber orchestra and other eclectic instrumentation with modern production techniques and classic songwriting sensibilities to create And the Leaves Have Turned to Amber, heralding a new creative era for the band. This ‘countrypolitan’ sound has now been brought to full realization through the recording and release of a full length countrypolitan album, Old Guitars & Shooting Stars. The new record, launched in October 2021 on Grey Records was met with rave reviews and four sold out release shows.