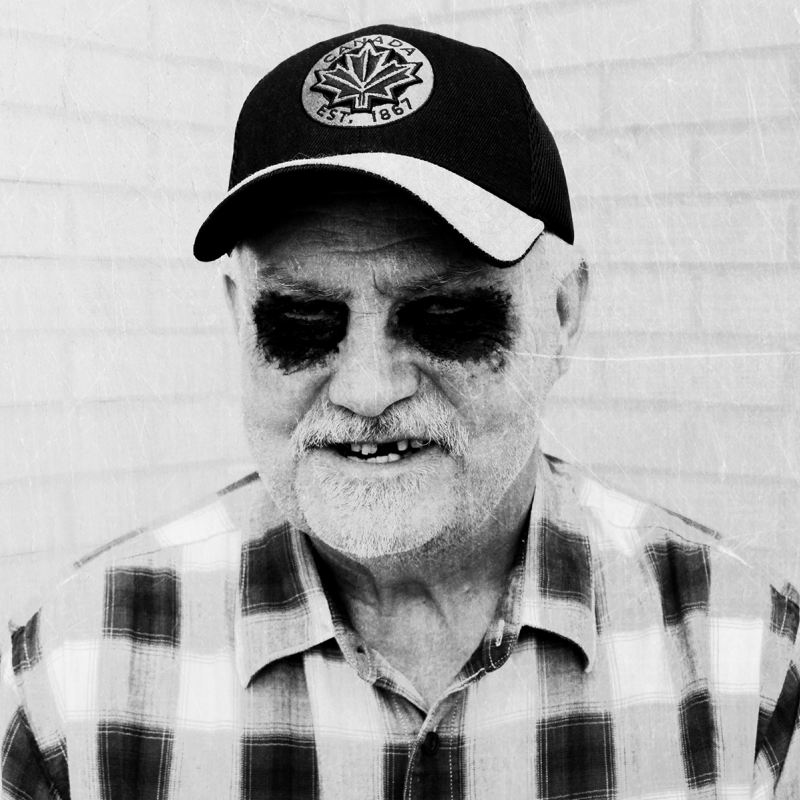 Alien to the Ignorant

Having tested the waters of hardcore music with our single release of “Shatter” and receiving a wave a new interest from new and old fans, we have decided to dive head-first into a heavier and more satisfying direction. This album revisits the feelings of anger and uncertainty evident in it's first single but delves more deeply into the effects of the prolonged pandemic on the human condition, our relationships, the environment, and prospects of an even gloomier future. The 11-track album, entitled “A Dying Art”, attempts to combat the commodification of human expression in an era of musical “content” seemingly stripped of its competency in satisfying our deepest emotive exigencies. Themes present on the album include, but are not limited to, abuse, mental illness, pessimism, and the end of the world. The musical composition itself is very fitting, then, as it conveys a volatile mixture of contemporary hardcore with classic punk rock, pop-punk, metalcore, emo, and math-rock.