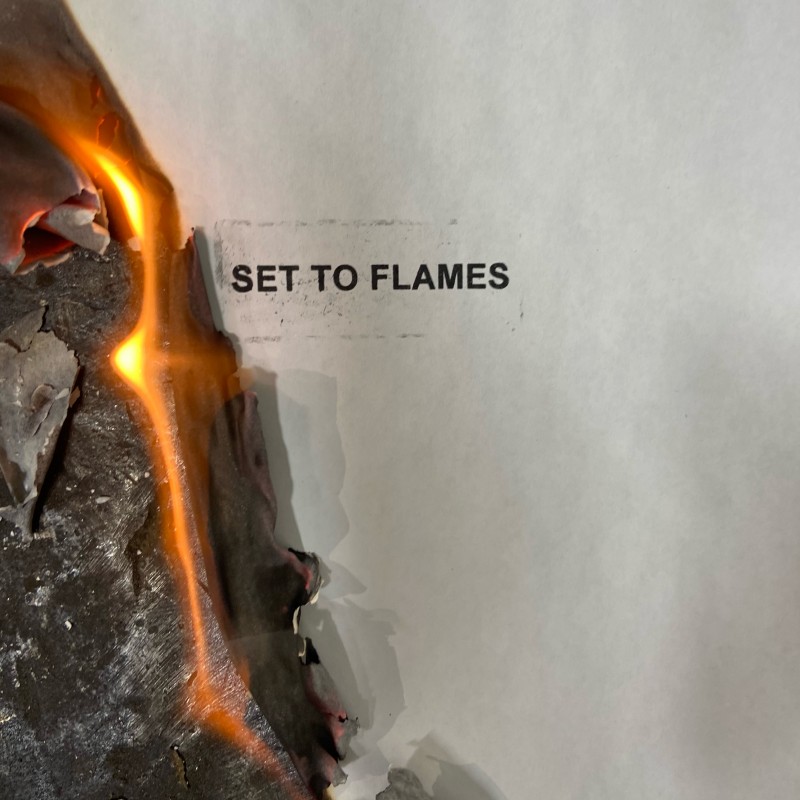 Set To Flames is an alternative rock duo from La Ronge, Saskatchewan that formed in 2015 and consists 100% of Troy Patterson and Shelbey Savoie. From writing lyrics to post-production, they have done it all independently since day one. Set To Flames is excited to announce that their debut self-titled LP was released on July 27th, 2021 and is available now on all streaming platforms. The album, Set To Flames, comprises of 11 original tracks. The music is loud, energetic, full of powerful vocal melodies and high-flying guitar solos reminiscent of 80's/90's rock with a modern spin. Described as "top-notch recording", many tracks feature powerful, memorable vocals with aggressive guitar riffs that take center stage. "Every song on there has been picked apart 100 times and we didn't decide to release the album until we both thought we had done the absolute best we could on every track," Savoie said of the release. "We feel it is the best of the best of what we've done so far over the last seven years." The end result is a musical cocktail of early heavy melodic rock, 90's industrial and a pinch of 80's glam. Savoie's vocal hooks often soar over Patterson's riffs to give the group a radio friendly appeal comparable to the likes of Blondie, Evanescence or Heart.