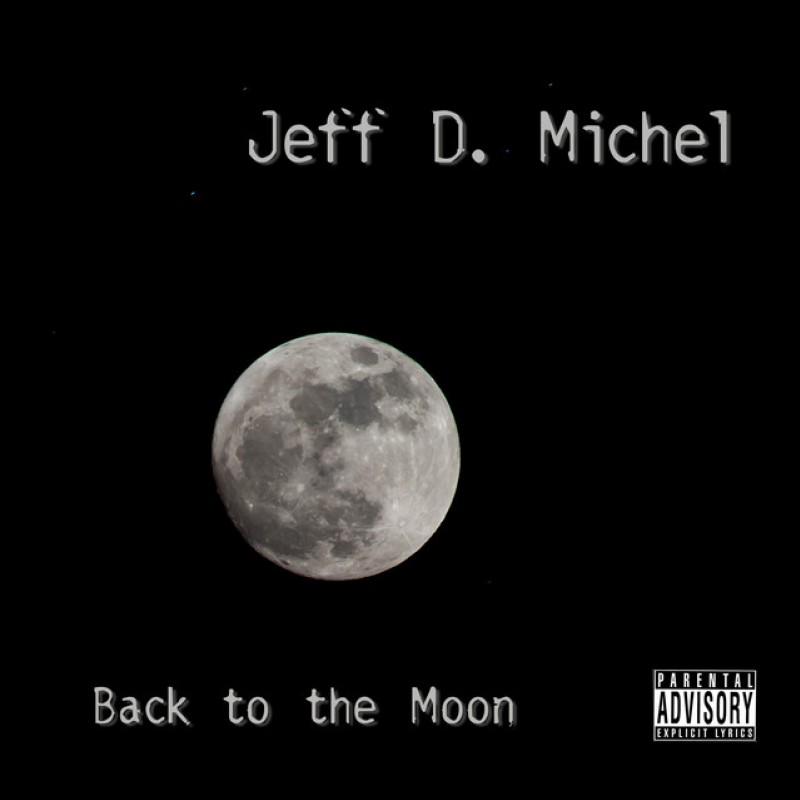 Back to the Moon

Back to the Moon is the latest album from Jeff D. Michel (MICK-el), a singer-songwriter, multi-instrumentalist and producer living and working in Estevan, SK. Released on Sept. 24, 2021, Back to the Moon is Jeff’s second full-length release, a follow-up to his 2006 debut The Seasons, and his first collection of new music since the CFMA-nominated 2018 Hook & Nail album Ghosts of Taylorton.

Back to the Moon is an eclectic mix of country-tinged folk/roots songs, and explores themes of aliens, loss, winter whimsy, dragons, prairie storms and the wisdom gained as one grows older. The album contains contributions from friends/bandmates Mike Davis & Lindsay Arnold (Hook & Nail/Last Birds) as well as Nashville pedal steel legend Steve Hinson. The current single, Cabin in the Woods, takes inspiration from time spent with family at his parents’ summer cabin, and reminisces of the fond memories that often accompany a summer hideaway.

Album tracks include Never Outrun the Storm, a cautionary tale of summer prairie storms, and features Hinson on pedal steel, while Two Kids Dressed as Dragons tells the fantastic story of The Dragons and the 7-Horned Monster, based loosely on events that took place at the Winnipeg Folk Festival, and work is underway to adapt the song into a children’s book. The title track, Back to the Moon, featuring Davis on slide guitar, ponders if we’re truly alone in the universe - perhaps bya choice not our own. The Only Thing laments the loss of a wife and mother in childbirth, and the opening track, Professor of Intuition cleverly ventures into the world of the sixth sense. Jeff’s songwriting style has matured to reflect the storytelling influence of folk music, yet retains the edge and drive of his blues/rock roots.