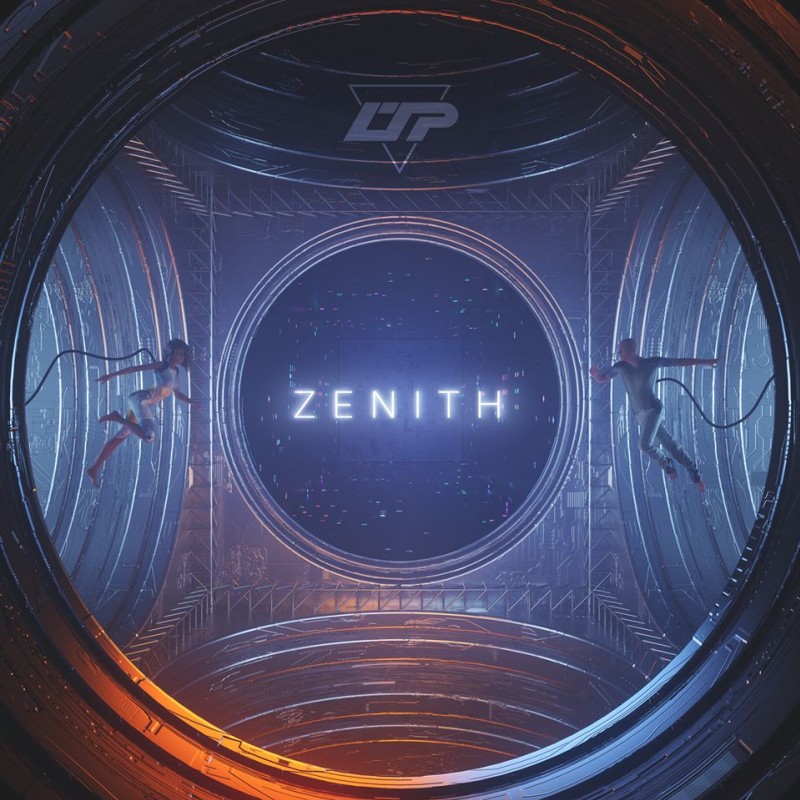 LTP, formerly known as Lance The Pants, is electronic dance producer and DJ Dylan Hall. Hall has been making EDM music since 2012 when he was first introduced to electronic music by listening to Canadian EDM legend Deadmau5. Since that time, Hall has released a number of albums, toured throughout Canada, become a Pioneer gear tester for Canada, and developed a strong network online of fellow electronic music producers and EDM fans. Zenith features a number of high-energy and high-quality dance tracks with sweeping synth sounds and infectious beats not out of place  on the island of Ibiza or TomorrowLand Festival. Recorded at: home studios, Thunder Bay ON & Regina. Produced by: Dylan Hall. Released: August 22, 2018