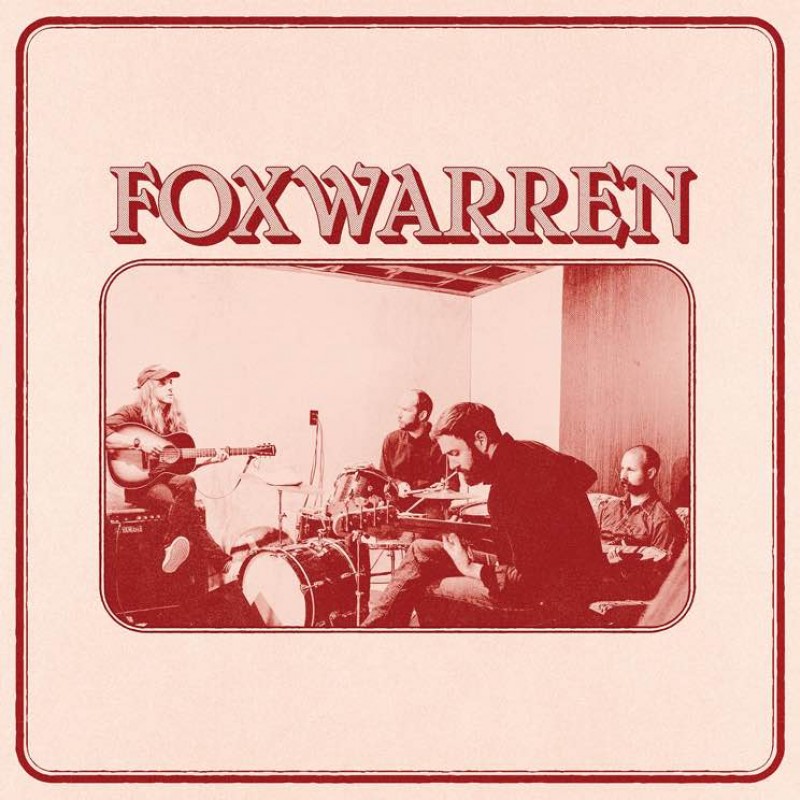 This group of siblings and childhood friends originally formed more than a decade ago. The indie rock quartet is comprised of Andy Shauf (guitars/keys/vocals), Dallas Bryson (guitar/vocals), and brothers Darryl Kissick (bass) and Avery Kissick (drums & percussion). The initial sessions for this debut began in the Kissicks’ parents’ farmhouse in the town of Foxwarren MB, continued in Regina, and were finally released after a hectic touring period of frontman/solo artist Shauf. Foxwarren initially bonded over Pedro the Lion and drew influence from The Band and Paul Simon for the record. It’s been on fire since its release, hitting #1 on the North American College & Community Radio Chart in 2019. Produced by: Foxwarren. Released: November 30, 2018.