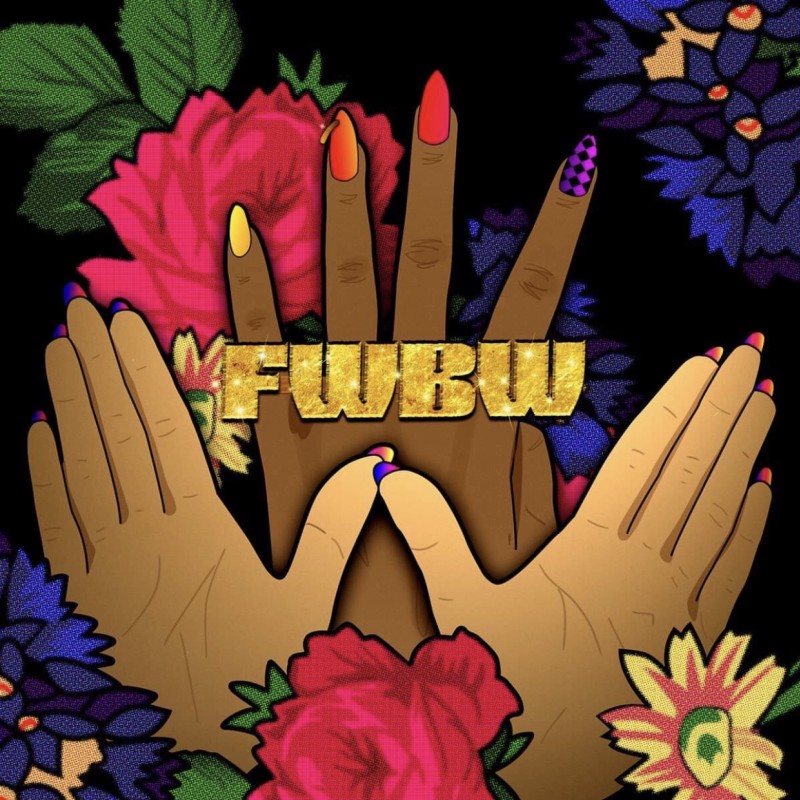 For Women By Women

For Women By Women (FWBW) is the debut album of these veteran rappers, who team up to relay powerful messages about hip hop, Indigenous experience and being women. There is style, skill and fierceness in the tracks - produced by Justin Knight (previously known as Mils), Shane Keepness, and Doc Blaze. Being an Indigenous musician is a political act. There is no exception for being women in the hip hop industry. Eekwol has spent close to 15 years negotiating this space and along with T-Rhyme, they relay their truths about the struggles and celebrations that come with this unique position. Recorded at: The Quality Control Project Studio, Saskatoon. Produced by: Jon Cennon & Justin Knight. Released: