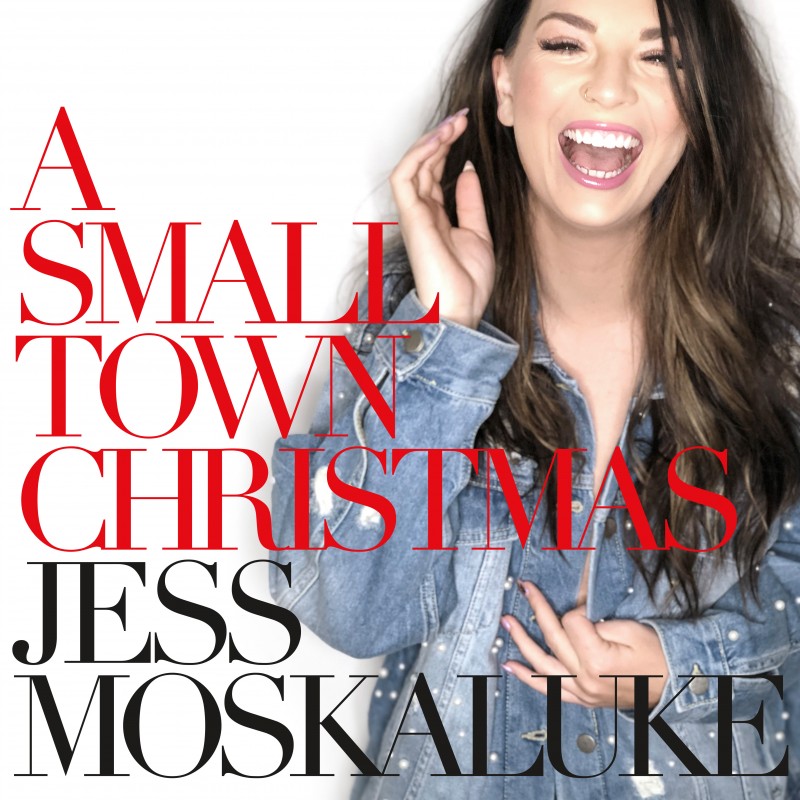 Internationally celebrated country artist Jess Moskaluke (MDM Recordings Inc./Universal Music Canada) continues to dazzle with her infectious love of the genre. With numerous nominations and awards to her credit (including going Gold and  Platinum singles, 3x CCMA Female Vocalist of the Year and JUNO recipient), Moskaluke does not slow down for the holiday season. The album features nine Christmas classics that are special to Moskaluke, with her own added flair on each. Special guests stopping by for the outing include Cassadee Pope on “Santa Baby,” Paul Brandt for “With Bells On,” and Hunter Brothers with “Mary Did You Know.” Produced by: Corey Crowder. Released: October 5, 2018.