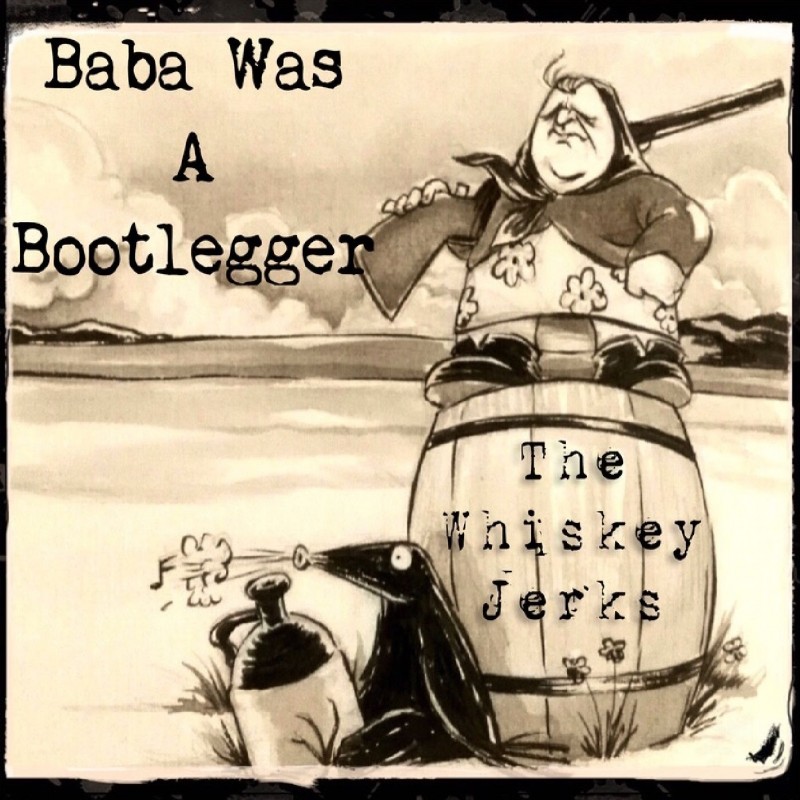 Baba Was A Bootlegger

“Indescribable: The Whiskey Jerks defy genres with their six-person ensemble”(Matt Olson, Star Phoenix), and their second full-length album is no exception. Following in the same vein as their debut release, ‘Neat,’ this album will surprise you at every turn with new stories infused with that same full, eclectic sound that they’ve shared with enthusiastic audiences across the country. Throw in a bit of prog rock, a bit of jazz, a bit of Klezmer and Americana; the new recording is salt-of-the-earth, and will take you on a musical ride that you’re not likely to forget. Recorded at: Red Door Recordings, Saskatoon. Produced by: Ryan Anderson. Released: December 28, 2018.