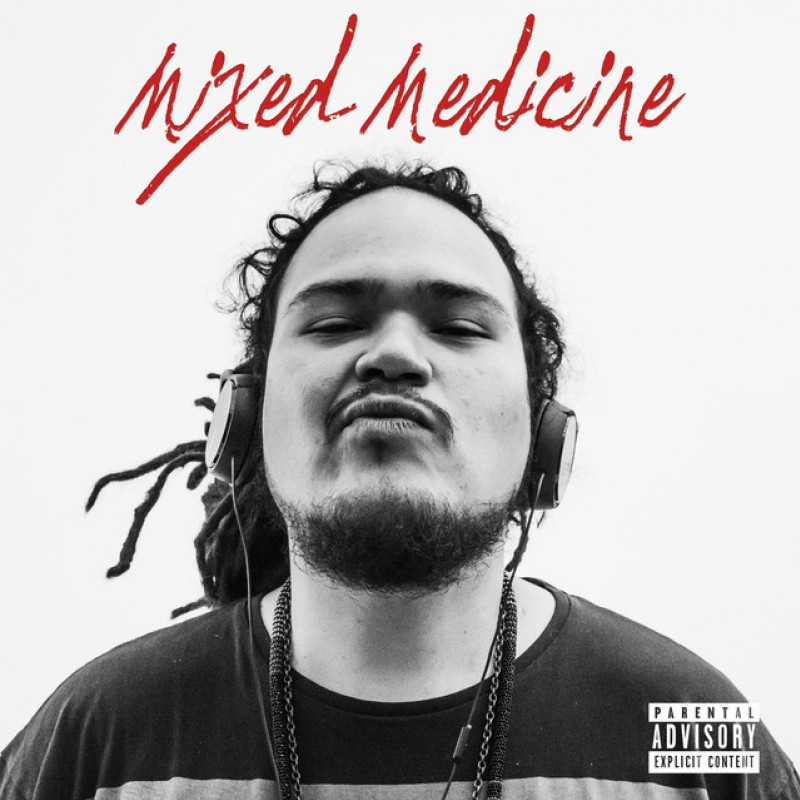 The debut full-length from Saskatchewan’s own reggae and hip hop creator, Yellowsky. The album is a 15-song mash up of reggae and urban vibes reflecting the grit of the inner city & reservations through Indigenous eyes, but also paying homage to the original grounds of the genres. The album’s common theme is self-awareness, diversity, and expression, with the title “Mixed Medicine” not only emphasizing Yellowsky’s mixed heritage and genres, but the relationship between cultures and the earth itself. Where a lot of positive hip-hop starts to lose some of its sharpness, Yellow is making positive music that still retains an exhilarating edge. Recorded at: LOD Productions, Edmonton AB. Produced by: Various. Released: December 13, 2017.