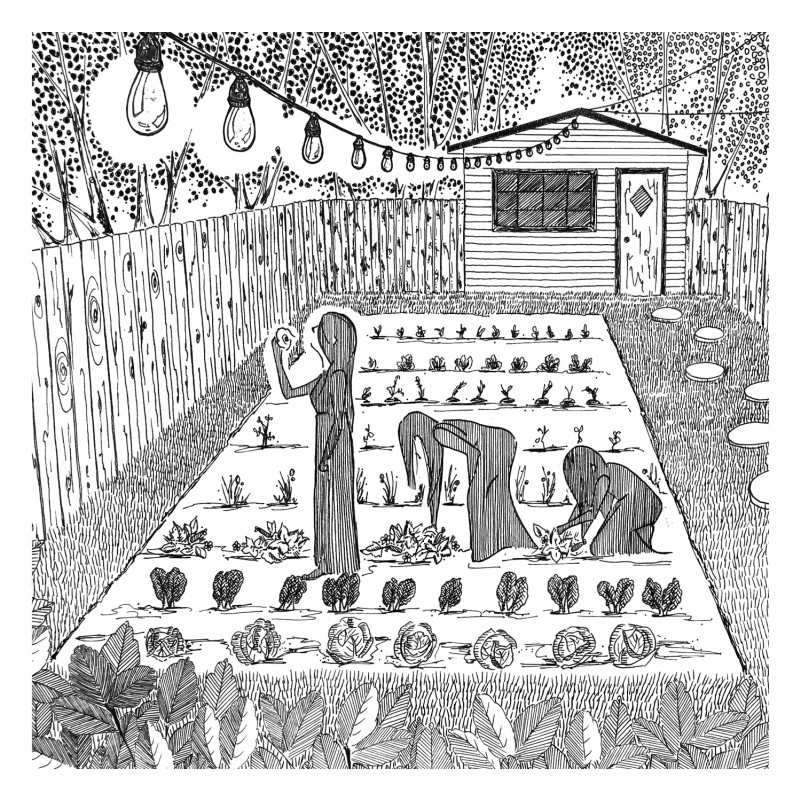 Tread On To The Unknown You

Snake River’s fifth album is an excursion into previously unknown sonic territory for the group. The songs and music are set in the fictional town of Snake River Mountain, similar to the previous three albums from this pysch-rock group. Here the band’s sound goes darker and heavier than previous works, but with a certain hopefulness that there is something better ‘just beyond the now.’ The album features contributions by a plethora of guest artists, featuring members from Shooting Guns, Radiation Flowers, and the Pile of Bones Brass Band. Recorded at: home studio, Regina. Produced by: Christopher Sleightholm. Released: September 21, 2018