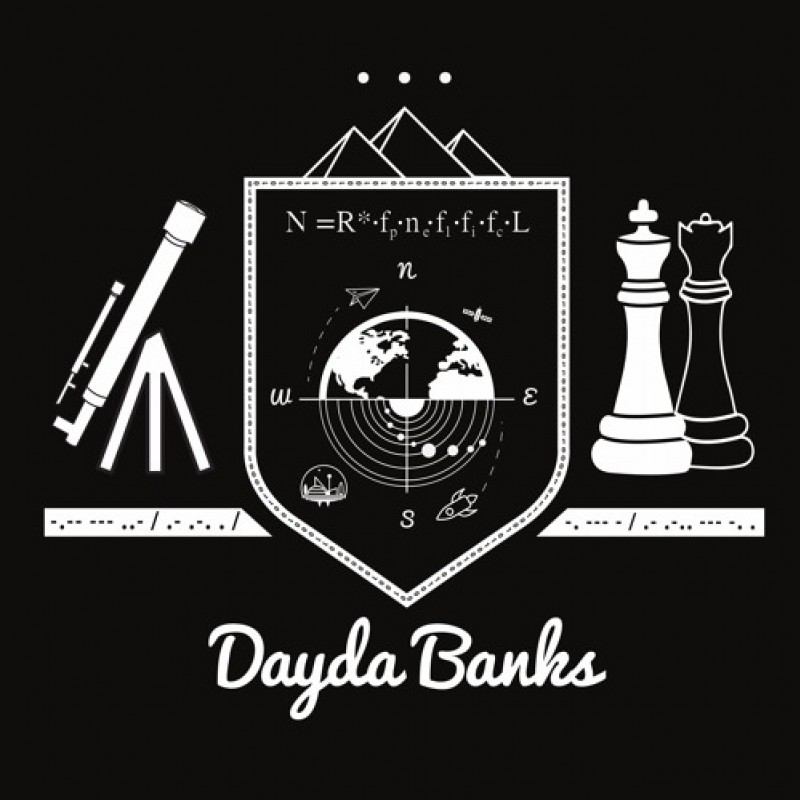 Vagabonds is a concept album from this hip-hop producer, with the project being a hybrid of alternative/boom-bap/dreamscape style instrumentals. Heavily influenced by the people Banks surrounds himself with as well as the drive to step outside the box and truly see the world we live in, Vagabonds became a byproduct of Banks’s experiences. The album was recorded entirely in Saskatoon with Dillybat Productions and features collaborations with fellow Saskatchewan artists ACHEE, Enjay, Fabric as well as collaboration with Chad Hatcher out of Nova Scotia. Recorded at: Dillybat Productions, Saskatoon. Produced by: Dillybat. Release date: November 5, 2017.