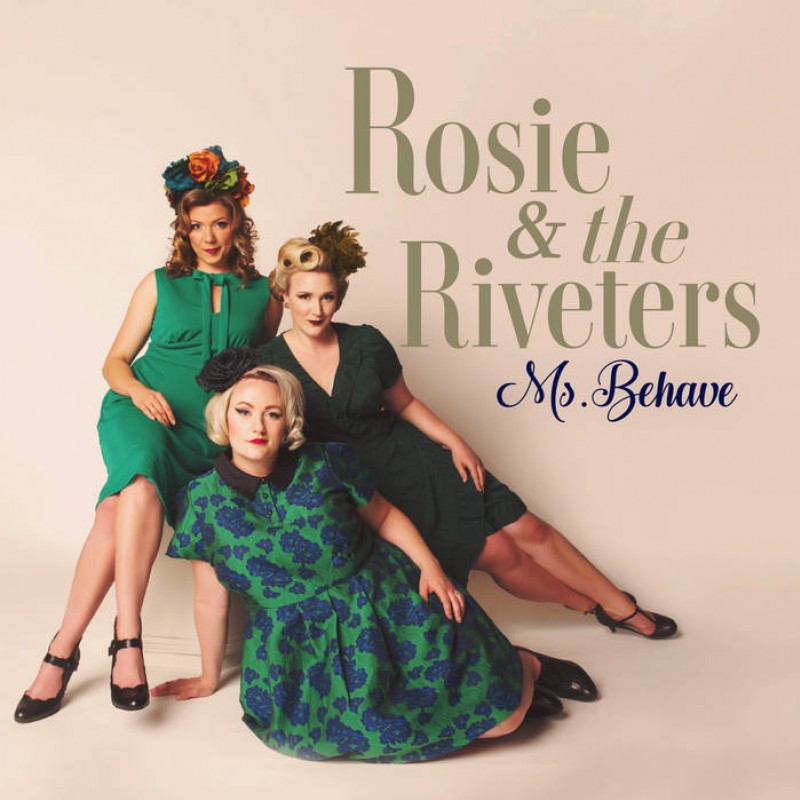 Rosie & the Riveters never planned to get political. But opening a newspaper or watching the news these days made it impossible to see the status of women around the world and stay silent. The result is Ms. Behave - a collection of gritty, sultry, vintage-inspired, female-empowering folk anthems that paint a portrait of a woman’s voice in a man’s world. The band wrote over 40 songs in a cabin in Northern Saskatchewan before travelling to Toronto to collaborate with heavy-hitting Canadian songwriters like Royal Wood and Matthew Barber. They had an exclusive video premiere on Billboard for their single “I Believe You.”