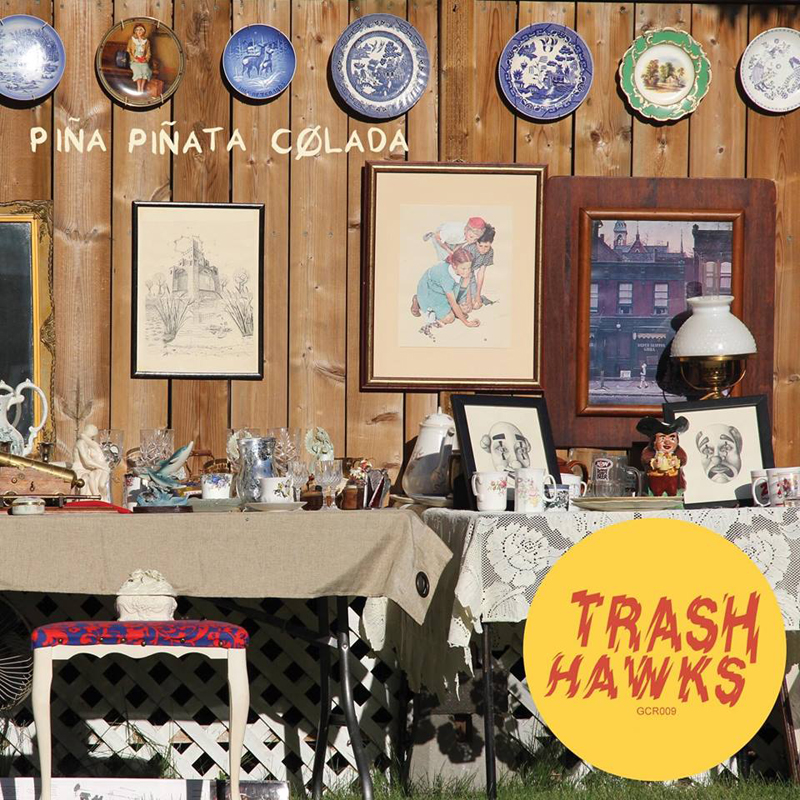 Formed in 2016 by bassist/lead vocalist Jeff Schuett and lead guitarist Cooper Albano, with rhythm guitarist Kieran Smith and drummer Landon Leibel joing soon after, the Regina band focuses on upbeat indie/garage rock music to put a smile on the listener’s face. Their debut EP features five tracks that give a great introduction to the band’s overall sound of heavy distorted guitars with breezy lyrical melodies, a self-proclaimed ‘party band with extra depth.’ As told to The Carillon, “We’d all rather play music that makes people want to thrash around rather than go home and watch The Notebook.”