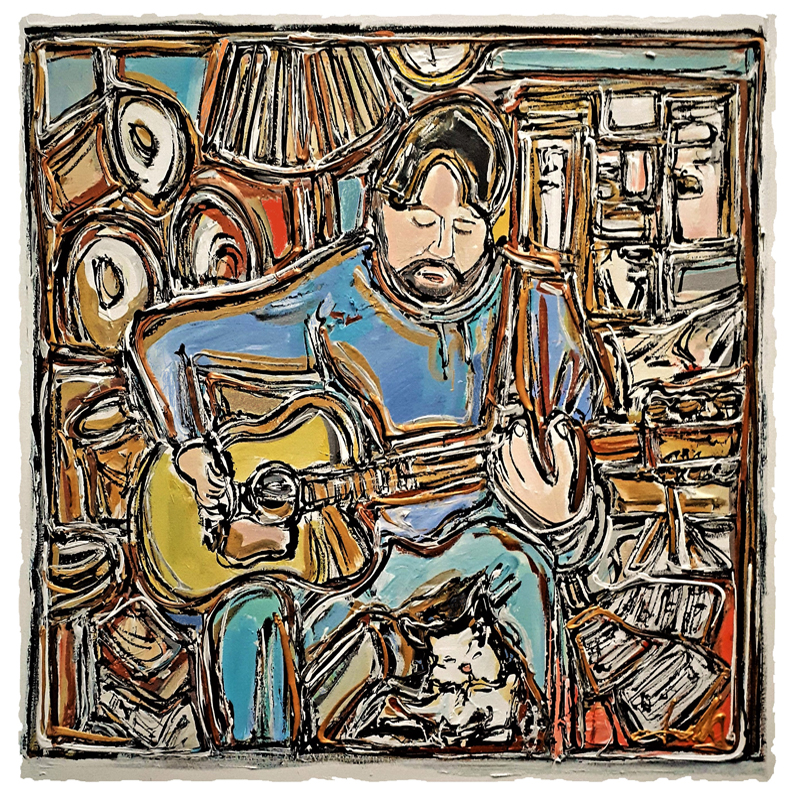 The second of three albums they will be releasing in 2018. Experience the captivating vibes of roots reggae, combined with the swampy, funky, soul of New Orleans blues, in this uplifting, experimental album by an experienced songwriter. Mertick has always had a love for the syncopation of reggae and the fullness of sound achieved by very simple rhythms and basic riffs; on display in this album and referenced in the title. The album features Patrick Andrews on bass, Ramiro Sepulveda on drums, vocalists Khanida Taylor and Tammy Sawyer, with Dan Flagel on keys rounding out the mix. Recorded at: home studio, Regina. Produced by: Jeff Mertick & Patrick Andrews.