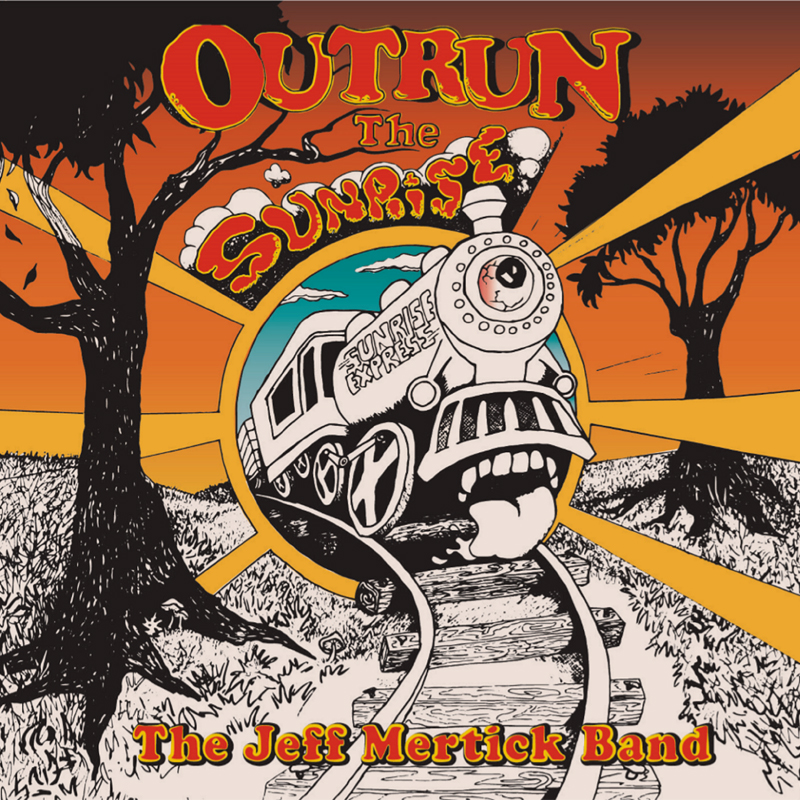 Longtime musician/songwriter with the first of three albums to be released in 2018: Mertick calls it his ‘music career in a year.’ The project developed after Mertick’s debut album “Stepping’ Stone” was released and he wanted to keep the songwriting momentum and creativity flowing, so, he set a goal of writing 100 songs and releasing the best 30 over 3 albums. This represents the celebration of that progress. Swampy, bluesy, funky, soulful, and warm, the pure songwriting and vocal harmonies will leave you wanting just enough to go check out the rest of this group’s catalogue.