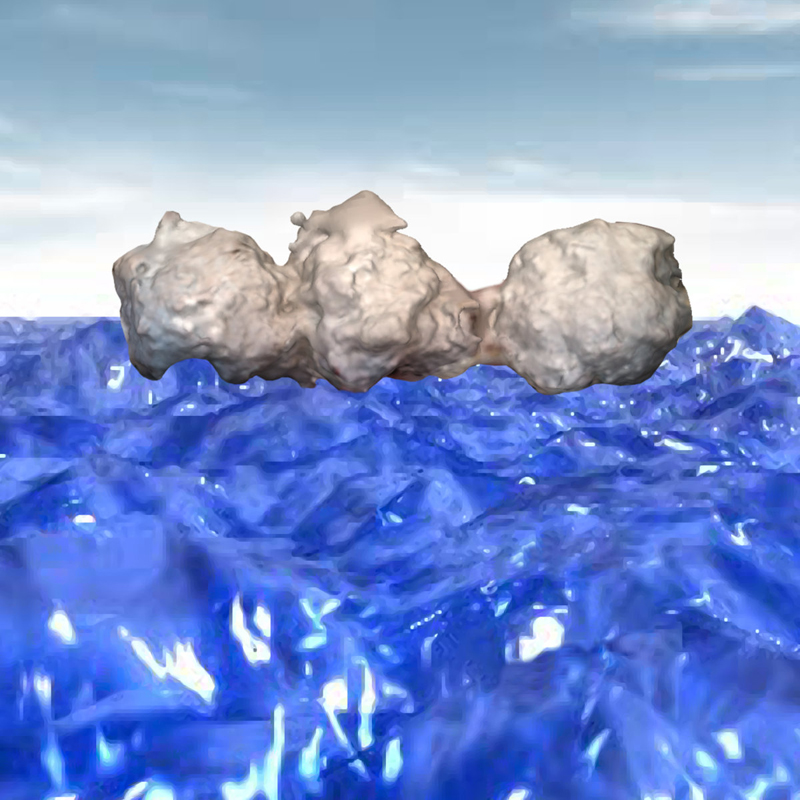 Released on Adhesive Sounds, the third full-length from Saskatoon’s 3 Ninjasks does not disappoint. Performed entirely on three hand-held Nintendo 3DS consoles, Liam Hart, Will Kaufhold and Jeremy Kiss create electronic, ambient, post-vaporwave dance music. ‘z o a m s’ crafts slow jams with subtly infectious melodies that you will be unable to resist bopping to. The backstory is, “Following their grandpa to Japan, the 3 Ninjasks find themselves in the middle of a surprising new realm. Pursued only by their own nightmares, the trio delves deeper into the fantasy that is z o a m s.”