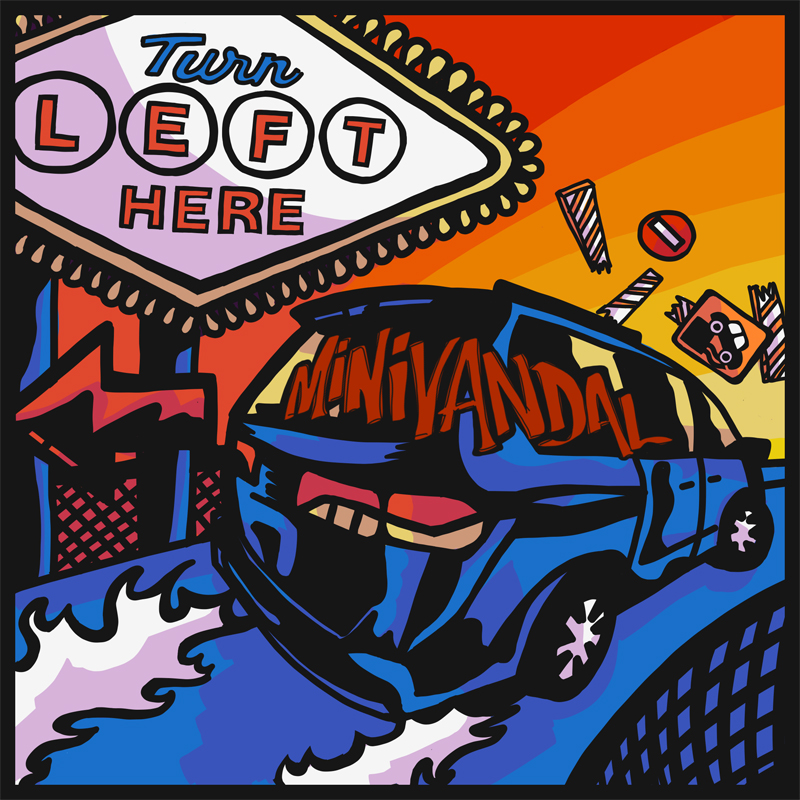 A horn-infused collision of rock, reggae, Latin, and ‘90s ska-punk, minivandal’s debut can shift a party into overdrive in record time. Independently recorded and self-produced over a year, the band took their time ensuring their first release captures the signature sound of this six-piece party band. Eleven original tracks highlight the group’s ability to shift gears between multiple genres while still maintaining a full tank of intensity. They have opened for fellow Saskatoon party band The Steadies as well as Brooklyn-based Moon Hooch, lending the group to developing a following in the ska-punk community.