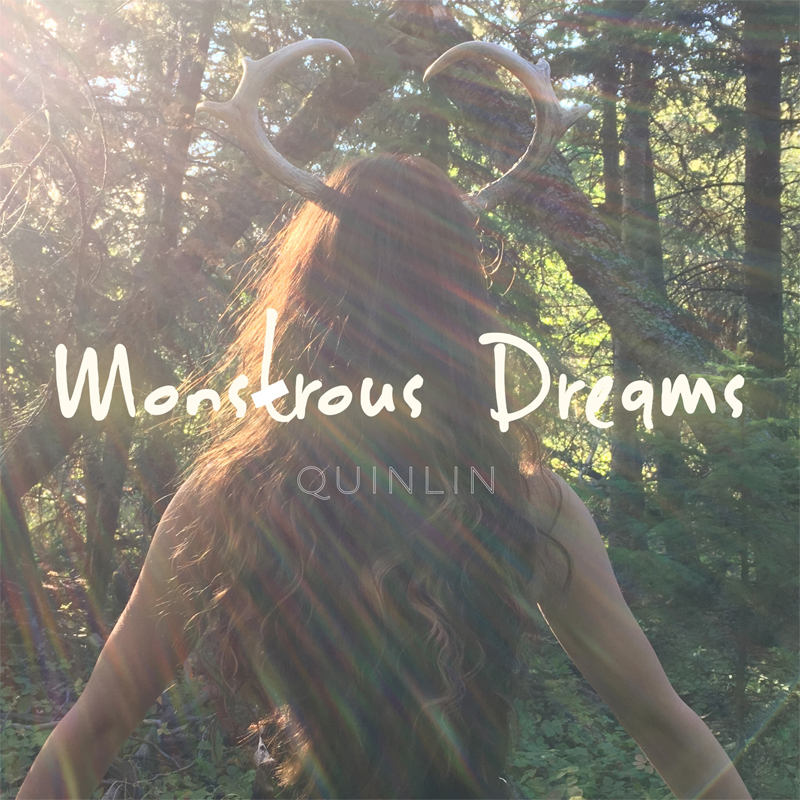 Singer/songwriter/musician Quinlin is only 15 years old, but she is already making a name for herself in the Sask. music scene. She wrote her first song on piano when she was just five years old and has played guitar, violin, flute, and more while growing up, with a passion for music and for utilizing songwriting to express herself. This year, Quinlin released this debut EP, following her debut single, “Confusion”. Described as orchestral pop, Quinlin’s EP matches a depth of musicianship with raw emotional lyrics.