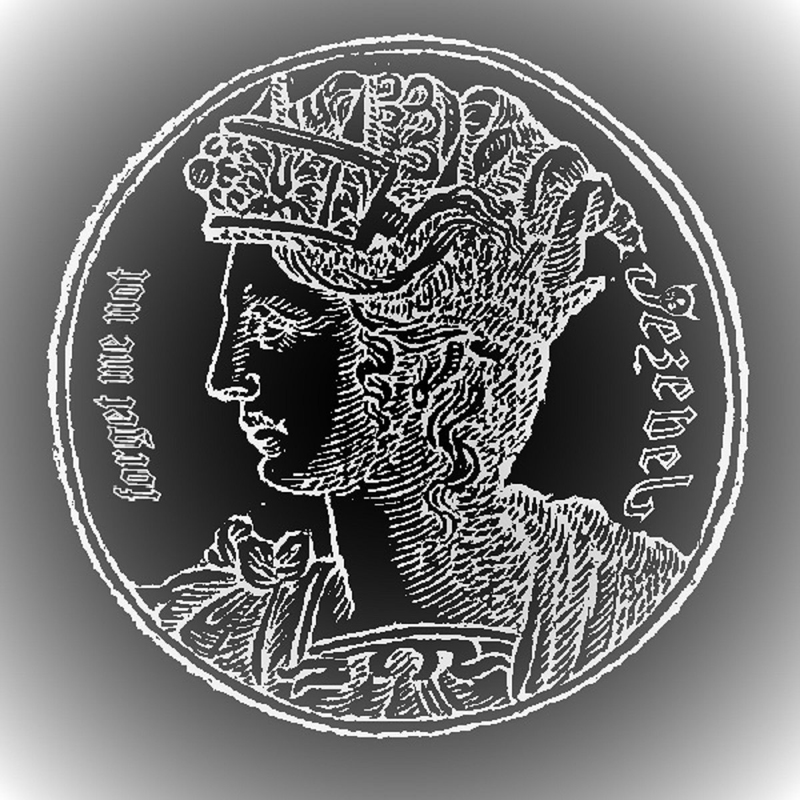 The unapologetic Bridge City prairie pop punk band is pulling no punches with knockout hooks, hard hitting melodies & heart-on-their-sleeve style lyrics. Jezebel is made up of Terri (vocals, rhythm guitar), Mik (vocals, bass guitar), Jovan (lead guitar), and Harley (drums). A dedicated and determined band, Jezebel has been performing together for almost 3 years and spent 2017 playing hard for the province as well as composing and recording their first EP. Influenced by bands such as Green Day, Queen, My Chemical Romance, P!nk, and Joan Jett, this EP not only invigorates but sets out to motivate.