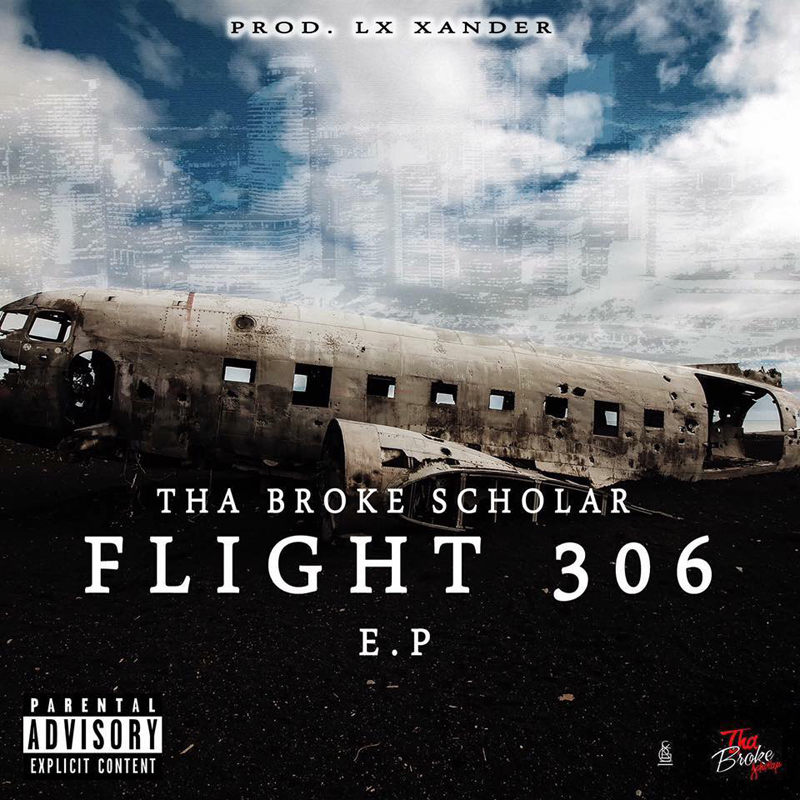 Broke Scholar’s debut speaks to rapper Christian Gallipeau’s past and present experiences as a millennial with a mission; to reach the youth in a diverse but effective approach through directional hip hop that acknowledges the dark truths while enlightening listeners with a message of hope. The works of many artists are featured on the album including Highrise, Hyde the Rapper, The Wordz, and many more guests from both Canada and the US. The album was produced by UK producer LX Xander, who shares credits with Snoop Dogg, Hopsin, Future, Darrien Safron and and more.