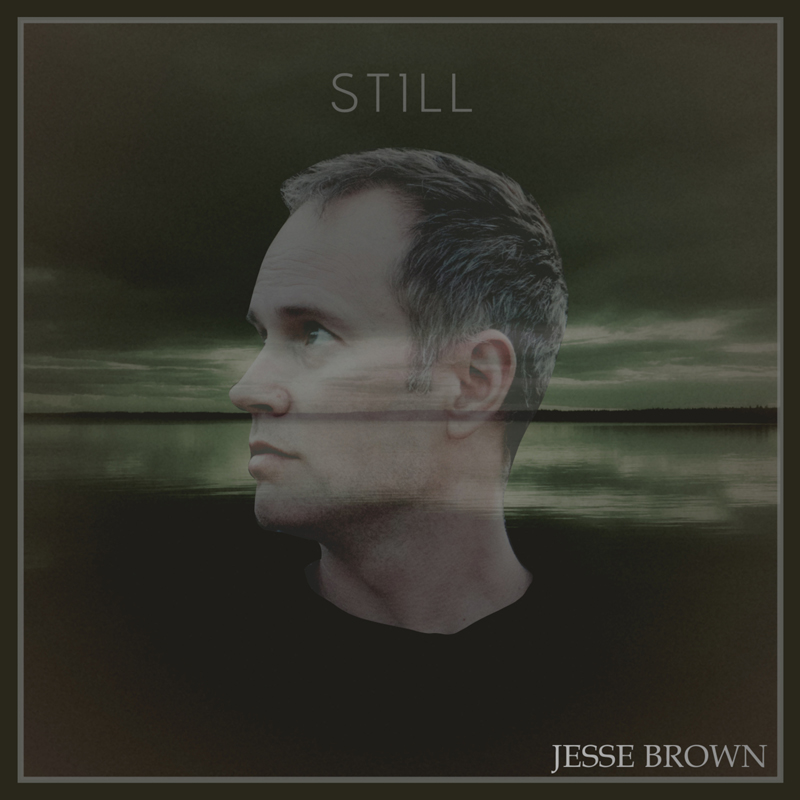 Still is Saskatchewan pianist/composer Jesse Brown’s fourth release of solo piano, and his second EP this year. Similar in character to his “Trilogy” EP, Brown’s recording technique involves an extremely close mic positioning to give you the feeling of sitting right beside him as he plays. The piano used is a rather small upright piano with the practice pedal engaged, resulting in some unpredictable note releases and key clicks. Recorded in a quaint room with hardwood floors, the recording style gives a very ‘live’ and resonant sound to these beautiful solo compositions.