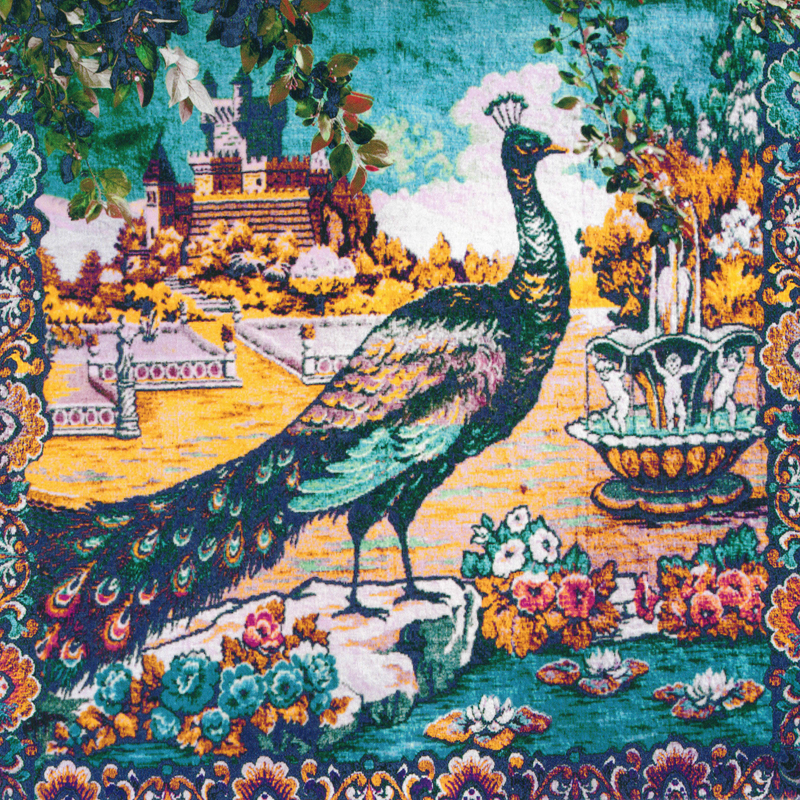 Longtime Sask artist Étienne Fletcher has released two debut six song EPs, Side A (English) and Face A (French). The albums were recorded live in the Queen City, and deliver a raw, honest sound, with rock, pop and alternative influences. Fletcher’s authentic and energizing stage presence continues to create impressive connections with his audience from the Prairies to the East Coast. Accompanied by guitarist, Sean McCannel, with whom he has been sharing the stage since 2011, and drummer Gaelan Malloy, they create a synergy throughout the two EPs.