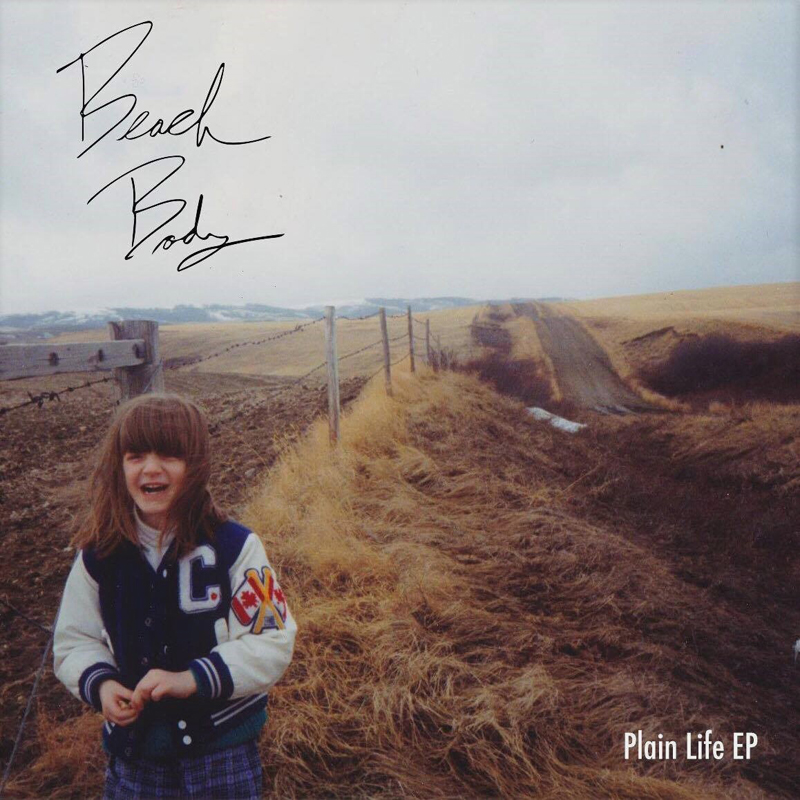 The debut EP from this newly formed Sask. indie rock group. “Plain Life” sounds like when you think it’s a Thursday, but then you go to leave work and one of your coworkers says “have a good weekend” and then you realize, damn, it’s Friday and life really isn’t so bad. The album is composed of some pretty chilled out, laid back, mellow rock tunes that can be compared to such acts as Jonathan Richman, Kurt Vile, and probably Mac DeMarco. Beach Body is composed of vocalist/guitarist Rory Copithorn, bassist Ian Patterson, and drummer Gaelan Malloy.