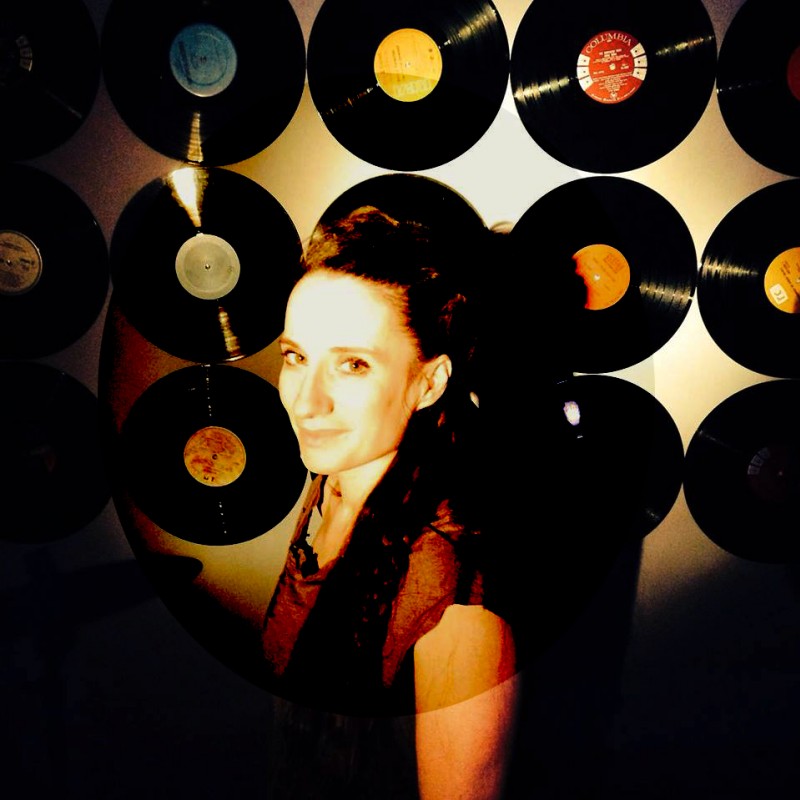 Where do today’s musically-inclined youth go when they want more than what school band has to offer? With the overwhelming success of programs such as Girls Rock Camp, School of Rock, etc., the importance of having access to safe and encouraging music spaces is becoming more apparent. There is a place in Prince Albert that offers just that in Jam Street Music Sessions, the brainchild of Lucy James.

Lucy grew up north of Prince Albert in Christopher Lake. Music has played a part in her life since she began playing piano at a young age. She now uses music as a tool to actively build community, organizing stages for various local events such as the Prince Albert Street Fair, Cultural Café, and Women of Wonder. At Jam Street, Lucy specializes in teaching students to play music together with a focus on artist development, performance, and involvement in the current music industry. She also hosts live music events including a youth open mic with a featured local band.

“After completing Grant MacEwan’s Music Diploma program (piano and songwriting) in Edmonton in 2000, and fronting my own band for a year there, I moved to Switzerland where I joined the ska/reggae band Open Season, and also started the Swiss version of the Lucy James Band there as well. During the ten years I spent there, I gained experience playing live (over 50 shows a year in clubs and at festivals all over Europe), recording (live and studio albums), and creating music videos. In that time I also obtained my teaching degree and began teaching music at an elementary school in Switzerland.”

In 2006, Lucy had her first child and decided to give up touring, taking a step back from music by reducing her live load to only singing backup for Open Season at in-country shows. Then in 2010, following the birth of her second child, a decision was made to move back to Canada to be closer to family. Music still had a very special place in Lucy’s heart, so upon her arrival in Prince Albert, she began playing with local band All Mighty Voice, who she played and recorded with for three years.

“The reality of the challenges of being in a busy band, and having a family, snuck up on me again and I realized I needed to do something in music that doesn’t require me to be away as much. It was during the maternity leave for my third child that I started Jam Street Music Sessions. The idea stemmed out of all my prior experience and the challenges I experienced in trying to continue to do music while having a more ‘quiet’ or ‘stable’ lifestyle. I wanted to play music, make a living, and look after my family.”

“In the beginning, I started Jam Street by only teaching a few kids how to be a band, but as the years have gone by, I have really just adapted to people’s needs. More people have been coming through the door and more people want private lessons. I hit a point last year where I could no longer keep up, so I brought in some other teachers to take over some of the lessons.”

A growing business does not come without its own struggles, as was experienced when Jam Street branched out into becoming a music venue.“Since I’ve got the space all set up for live music, I decided to start hosting concerts as well. But, to be honest, it was difficult to get good attendance. There seems to be a small group of people in P.A. who really go out to listen to live music, but there isn’t a culture of young people who go out and pack a venue to get that “music high” like there is in Europe. Maybe it’s a matter of population density and culture. In any case, I really wanted kids to be able to experience the joy of live music and performance and it seems that, over the years, I’ve been able to teach and involve enough kids in music that it is actually building the local music scene. Many of my former students are now active in this scene and continue to enjoy performing, taking in live music and being role models for younger students. This year, I started hosting a monthly open mic for young people. Kids get to play and then at the end of the night a feature band plays a full set. I’m hoping this exposure to young bands that are already playing live will motivate kids to play and listen to more live music. It seems to be working - I’ve been having great turnouts and my students love it!”

Possibly one of the best examples of what Jam Street has helped to shape is the thriving career of The Wolfe. “I started Jam Street with the intent to ‘raise a band’. I felt I had the teaching skills and the music industry know-how to teach a group of dedicated kids to play together and to ‘be a band’. I felt like if you want to ‘make it’ in the music business, it would be ideal if you could be ready to tour by the time you left high school. It was quite amazing because the day I opened my doors, the girls from The Wolfe walked in looking for exactly what I had to offer. It’s been an amazing six years of teaching and mentoring them every step of the way towards being a band - and being ready to tour right after graduation. It’s been a dream come true!”

On the horizon for Jam Street, Lucy explains, “I’ve got plans for a new project coming soon! It will involve other musicians who have hit a point in their career where they would like to ‘settle down’ but continue to ‘rock it’ as well. ” 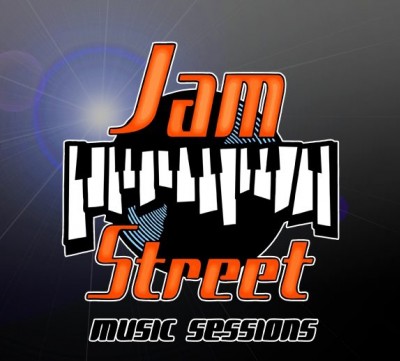