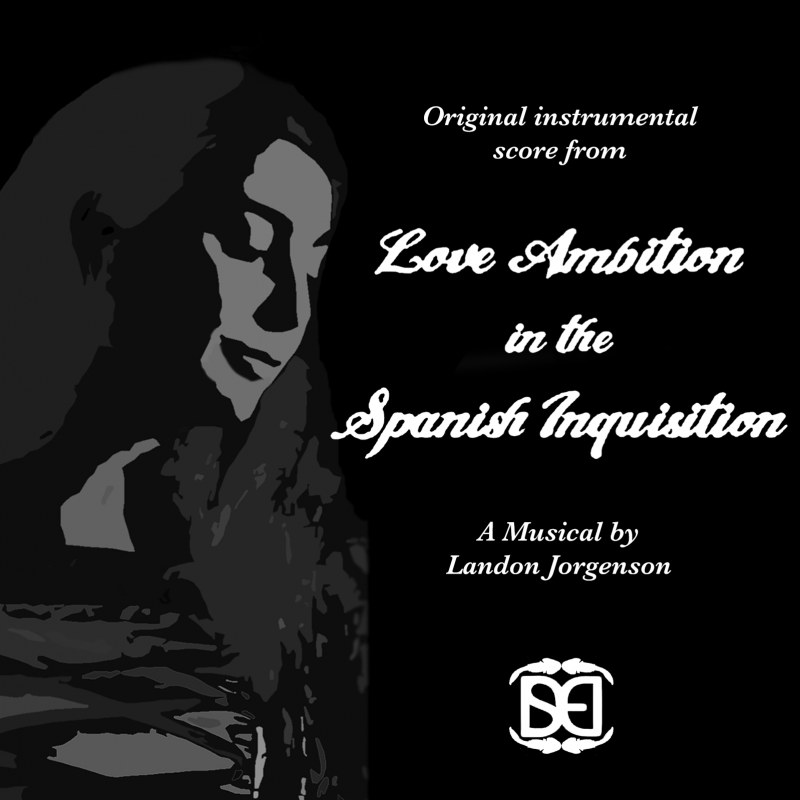 Devonian Design and Special Effects is dedicated to enriching communities through their productions. The organization recognize and encourage local talent in order to make EVERYONE feel included. Devonian Design hope that their content will challenge your preconceptions, broaden your horizons, and bring you joy and laughter!

Love Ambition in the Spanish Inquisition, is now available to watch for free on their website:
https://devoniandesign.ca/watch/love-ambition/

The year is 1478. A young girl named Aliza lives with her parents in a small farming community. With her father unable to work, Aliza is forced to take matters into her own hands. Whilst out at night, she unexpectedly meets a blind man named Miguel, who she soon comes to admire. Can a young romance persist through the height of hatred towards minorities during the 1400s?

The recorded musical itself has subtitles in English, French, Spanish, and Japanese.

The musical creators encourage people to watch this 100% original, Saskatchewan made musical. Devonian Design are actively seeking theatre companies who would like to perform the musical.

"I Feel It" from the musical, written and performed by Nushka, is now available on Spotify, Apple Music and other music stores! The instrumental soundtrack album is also available!

Full instrumental soundtrack, written by Landon Jorgenson, can be found at: