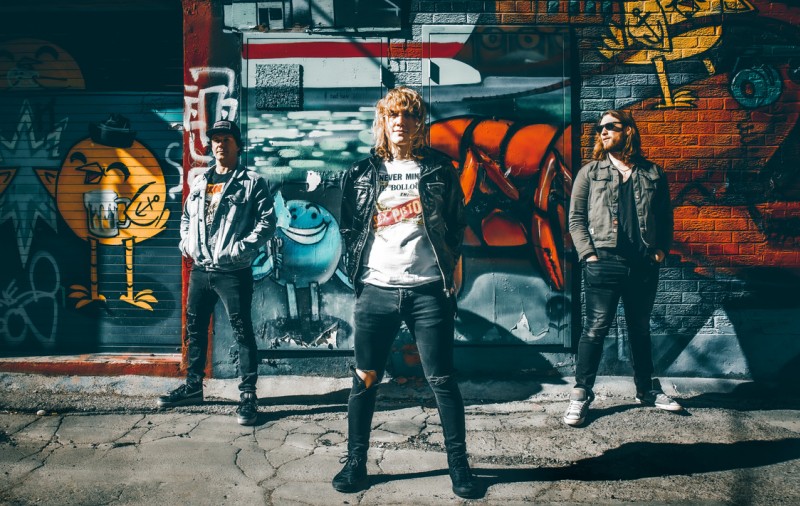 “Hope   on  the  Radio”,  the 6th and final track off of W3APONS 2021 debut EP “Adios Radio” charted at #37 on the Canadian  Active Rock Charts on Sunday, August  21st. With this news, the  Saskatoon  rock  trio attained a milestone of having each single on the album break the Top  40 on the Canadian Active Rock Charts. The EP’s singles and standings were:
Bye Baby Gone (#8)
I Am the Horizon (#16)
Broken Promises (#18)
Gotta Stop (#24)
Hope on the Radio (#32)
Unnecessary Evil (#34)
“This  EP was put together in  a number of  studios  across Canada and the  songs each have their  own character,” says Jordan  Welbourne,   guitarist/vocalist   for   the band. “We never thought in our wildest dreams that an EP released during the pandemic would have attained a milestone  like this,  we’re  incredibly honoured that Canadian Rock Radio gave each song an opportunity!”
In  addition  to their  terrestrial radio charting successes, tracks from  the ironically  titled  “Adios Radio” have been featured  in  NHL  broadcasts,  MLB  broadcasts,  CFL broadcasts, Spotify Editorial Playlists, and Sirius XM.
The band is ecstatic to announce this milestone as an independent band. “Hope on the Radio” will have an accompanying  music  video  released  in  September 2022, directed by award-winning film maker Lee Chambers.
Having just got off tour with The Trews this summer, W3APONS has already  begun writing  and recording  new material to be released as soon as fall of this year.
W3APONS will  be performing  two home province  shows in  Saskatoon on Saturday,  September 3  at Coor’s  Event Centre, and in Regina on Friday, Sept 9 at The Exchange.
www.w3apons.com 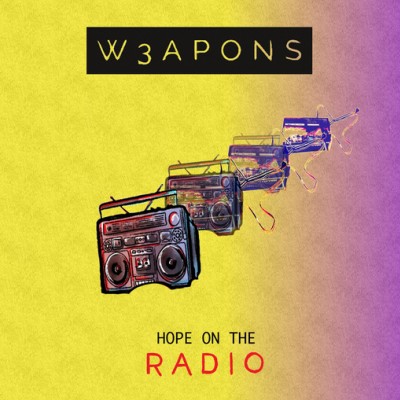