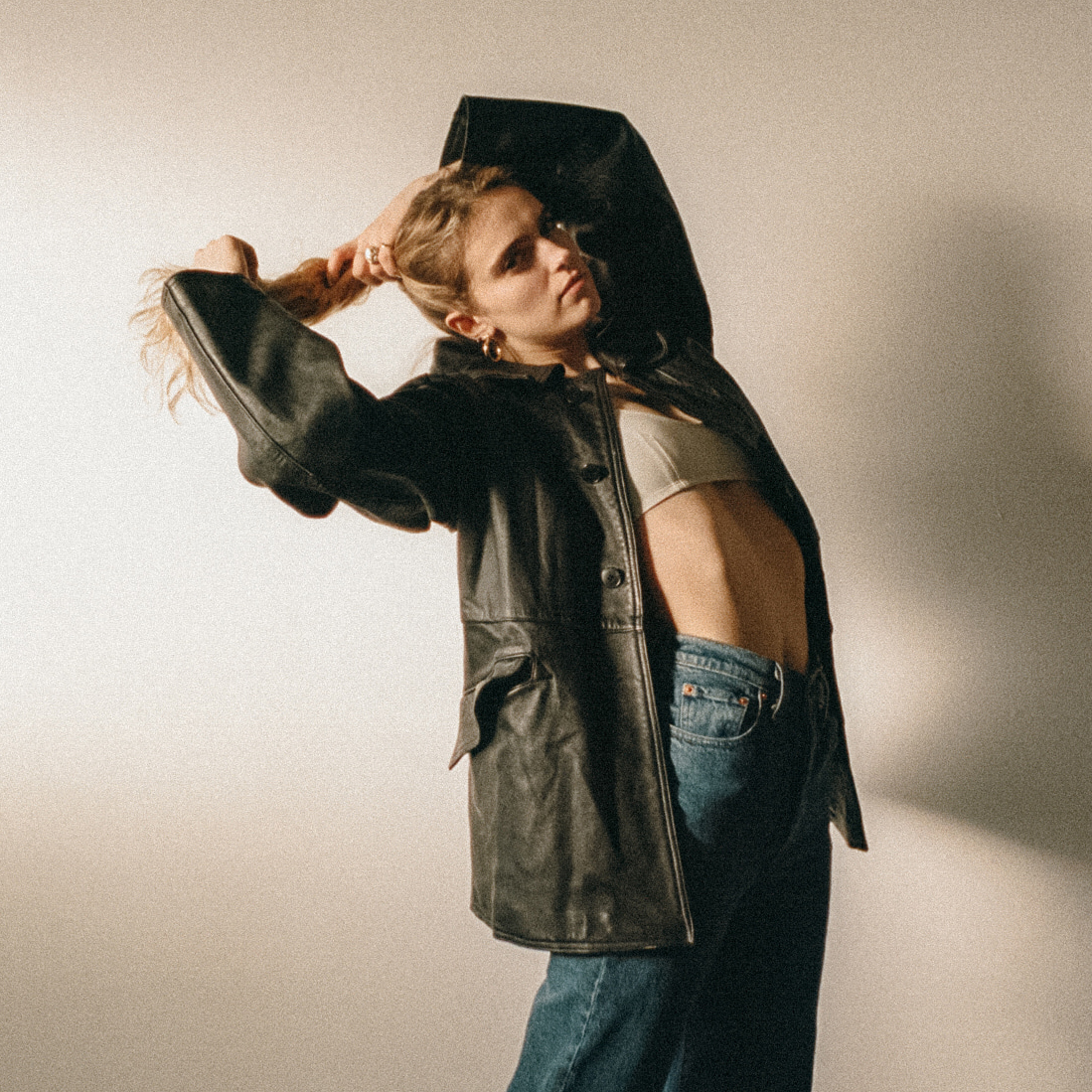 The New Colossus Festival has announced its “upstairs neighbours week” lineup, running March 23-26/2021. A series of Canadian artists will be presented, including Saskatoon's Toria Summerfield.

After wrapping the 2020 edition of The New Colossus Festival, organizers Lio Kanine, Mike Bell, and Steven Matrick launched The New Colossus Sessions, a weekly live series featuring interviews and performances by artists from around the world. Hosted by Brad Wagner (PASTE/Daytrotter), the sessions offer an opportunity to keep the music going while building a community of fans during a time when public gatherings are not currently possible and most importantly, provide a necessary outlet for participating artists to discuss their music and upcoming plans.

In October of 2020, The New Colossus Sessions launched a special program in partnership with Exclaim! called “upstairs neighbours” in order to create a new home for all the amazing music coming out of Canada. The festival itself featured a wonderful selection of bands and artists from across the country, so it made sense to put together sessions focusing on our latest finds. “Canada has such a diverse pool of artists,” says New Colossus Co-Founder Mike Bell. “We’re thrilled that we’ve represented this diversity with the performers participating next week.”

Since pandemic restrictions mean that The New Colossus Festival is on hold until 2022, upstairs neighbours serves as an excellent preview of what’s to come once the festival is able to resume showcasing music at the best independent music venues on the Lower East Side of New York.

With support from: FACTOR & The Government of Canada and The Consulate General of Canada in New York and Ontario Creates, The Radio Starmaker Fund, Re:Sound, SOCAN and Stingray.

The New Colossus Sessions are also supported by Exclaim! along with Lyricfind, and CAB.

Toria Summerfield is a Fransaskois singer-songwriter inspired by Amy Winehouse, Patsy Cline and Lana Del Ray. She brings cosmic waves of vibes with her confessional lyrics and lo-fi, alternative R&B sound. Toria's latest release, "From Her Rib" has a heartfelt and heavy bedroom-pop sound that will have you daydreaming in your room, reminiscing of young love.