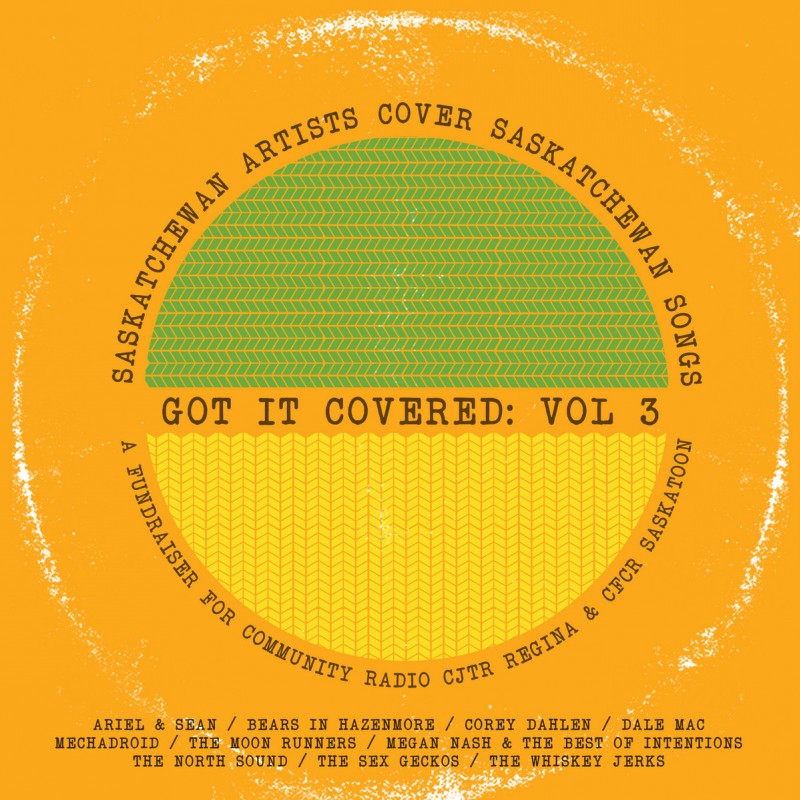 Stream and download the compilation on CJTR's BandCamp page now!

The compilation is a partnership between Regina Community Radio and Saskatoon Community Radio, and a fundraiser for both stations. CJTR and CFCR are grateful that the music community has generously stepped forward with their energy and talent in support of Saskatchewan-made Community Radio during these difficult times.

“This project has really solidified the relationship between CJTR and CFCR. We’re so happy to be part of it, and excited to share it with everyone.” - CFCR Program Director Jay Allen.

“We feel so grateful for the resource-sharing and support we’ve exchanged between the two stations, as well as the generosity of the musicians and bands involved with this fun project.” - CJTR Executive Director Amber Goodwyn

After CJTR launched the first volume of the Saskatchewan cover songs compilation in 2016 to great success, CFCR joined in to further broaden the scope of the audience & bands involved. The project sought submissions in early 2018 and received almost 50 applications from a wide range of Saskatchewan musicians, which were whittled down to 16 selections. Because of various constraints due to the COVID pandemic, the 2020 compilation features 10 bands who frequently collaborate with the two stations. In more stable times, the two stations plan to return to a submissions-based intake process.