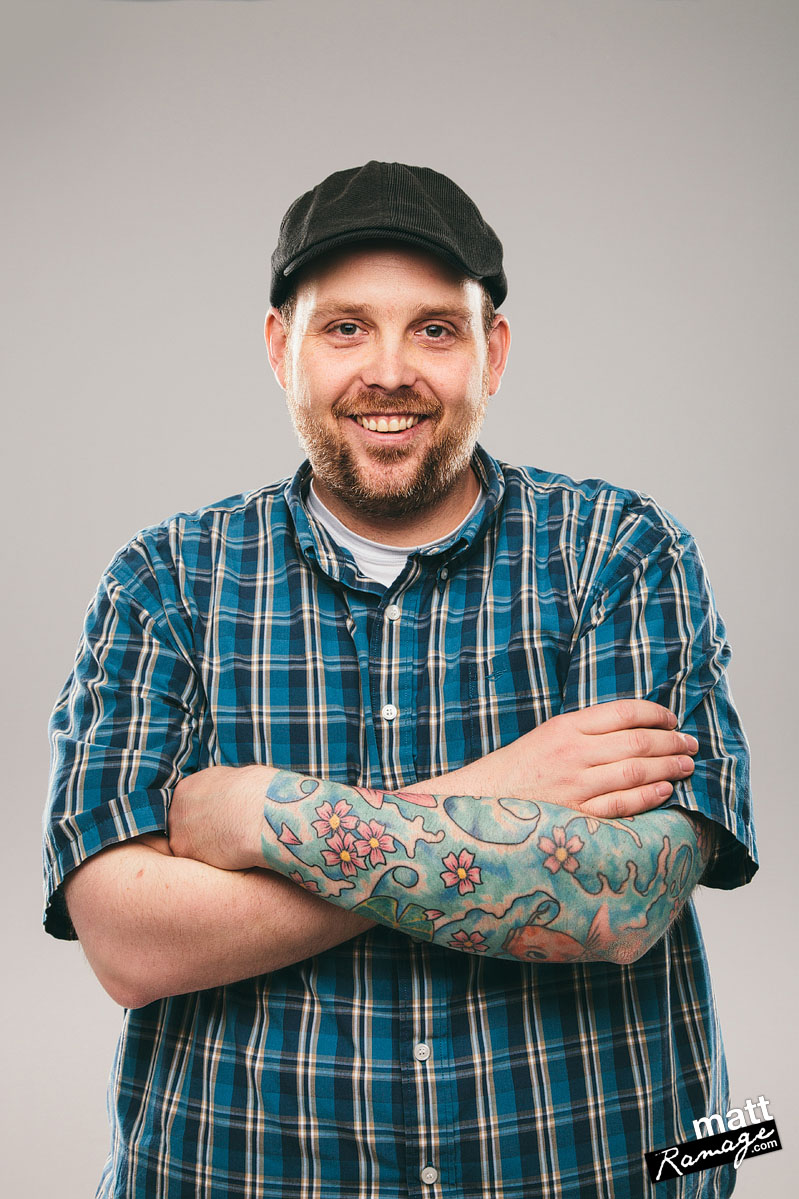 The Board of Directors of SaskMusic is pleased to announce the appointment of Derek Bachman as the new Executive Director of SaskMusic effective April 1, 2014. Mr. Bachman has been working with SaskMusic since 2009 as Program Manager, and we are excited to welcome him into a new role at the helm of our organization.

The Human Resource Committee, appointed by the SaskMusic Board of Directors, conducted a cross-Canada search, reviewed applications from all over the country, and interviewed a select group of applicants before coming to this decision.

Mr. Bachman brings a great deal of experience to SaskMusic, having worked in the Canadian music industry for the past 18 years. He has been on the production team of several of the largest festival, concerts and events in the province’s recent history, receiving recognition including Talent Buyer of the Year (2013 Western Canadian Music Awards) and Album Design of the Year (2009 Western Canadian Music Awards). Mr. Bachman has also shown dedication to the cultural community in serving as a Director on numerous boards, including the Western Canadian Music Alliance, Credit Union Centre, and Host Committees of the Saskatoon 2007 JUNO Awards and 2012 Canadian Country Music Week, among others. His recent roles at SaskMusic have included overseeing our international and domestic export missions, and our Investment Program initiative.

Mr. Bachman will be based out of SaskMusic’s Saskatoon office, and states, “I look forward to working with all of our members, and the industry as a whole, as we continue to promote and celebrate Saskatchewan’s vibrant and growing music scene.”

Please join us in welcoming Mr. Bachman as our Executive Director.