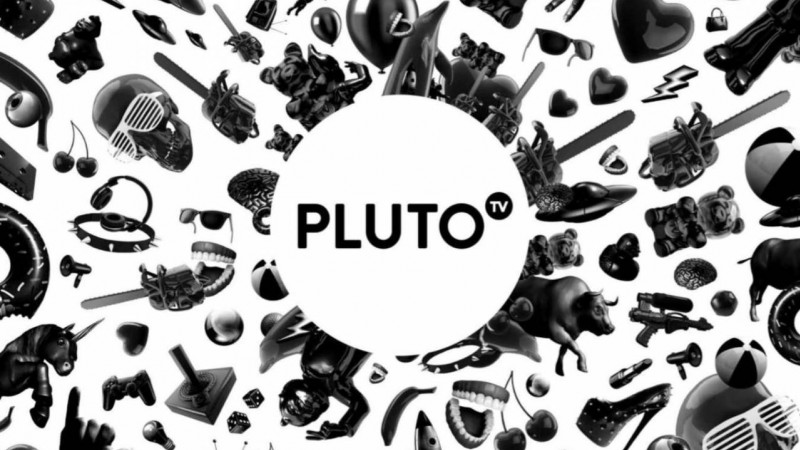 PLUTO TV offers 3 new MTV programmed music channels providing lots more music video programming and extra viewers for music videos. With over 18 million active users, Pluto TV has more than doubled their viewership in the last six months, and with the ability to access the site anywhere, on any device, along with a free to use platform, PLUTO TV shows no signs of slowing down.

YO! MTV celebrates all things hip-hop with the latest and most in-demand music videos from the world of Rap, R&B, and urban leaning Latin artists.

MTV Biggest Pop is your Top 40 destination featuring the biggest songs from the brightest stars as determined by several metrics, including radio, streaming, and song sales.

MTV Spankin’ New is our genre-agnostic music discovery experience that is perfect for your emerging artists before they are household names.

What This Means For You:

It means your music video submissions are more likely to be accepted and used by MTV music programmers, especially independent and emerging artists, which means more exposure to new potential fans, and more royalties!

Simply submit to MTV Networks like you normally would and PLUTO TV is covered, at no additional cost!

Please note: There is no fee for a basic membership, but there is a $99.00 per month fee for a pro membership.