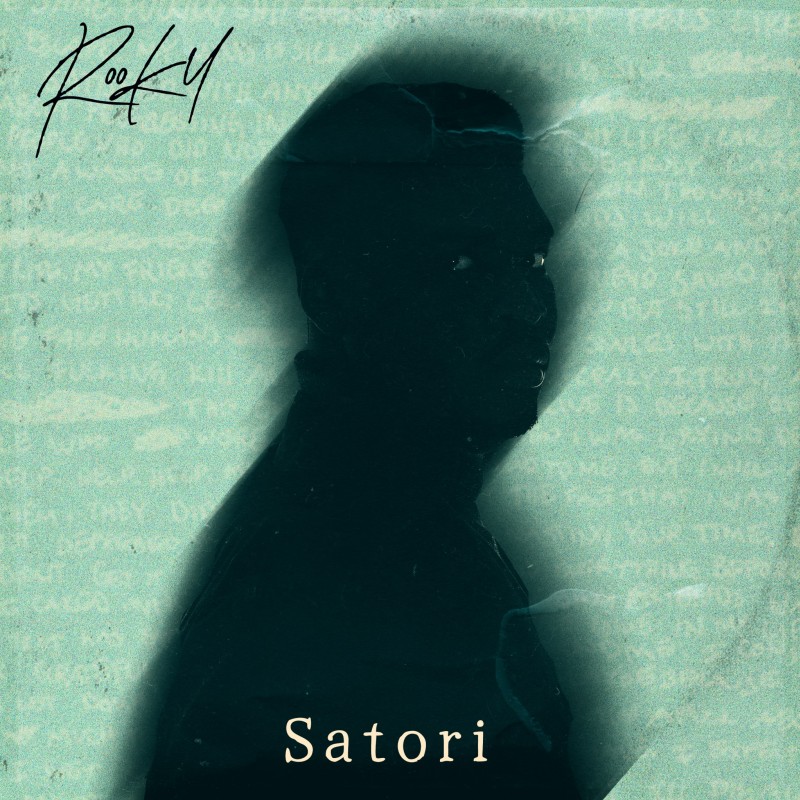 Satori is a Japanese Buddhist Term which means the experience of awakening (“enlightenment”) or apprehension of the true nature of reality. It is derived from the Japanese verb “to know” (satoru) Often considered an experience which cannot be expressed in words.

Satori as a musical project portrays a musical cocktail influenced by the themes of heartbreak, love , lust and self awareness.

It is a melodic journey of mixed emotions , the feeling of strength in vulnerability , willingness to accept one’s role in toxic attachments as well as moving on from those unhealthy ties , the freedom of expression and the self awareness that you are more than enough in your search for love ,happiness and comfort.

The Project was made in a life span of 18 months with contributions from various artist and producers alike. The first draft for the EP had up to 15 demo songs before it was trimmed down to the 7-tracked sonorous journey.