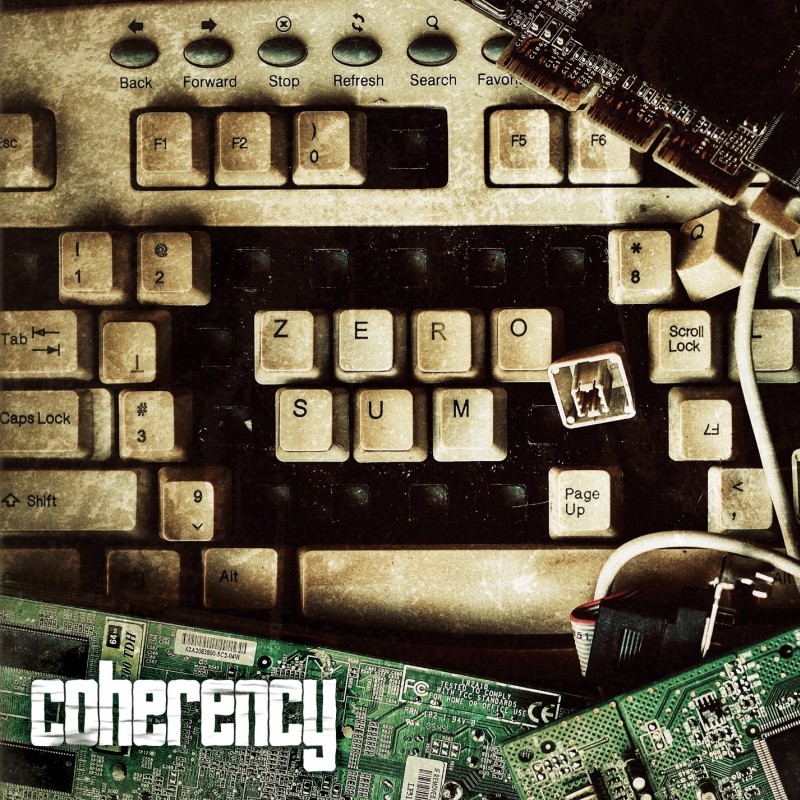 Zero Sum will take you back to the 90s with its angsty and fun blend of grunge, punk and metal. Dad rock at its best. And it’s a full album! 12 tracks! None of that singles crap here!

Influences include Nirvana, Faith No More, and a host of others from neighbouring genres. If you dig those guys, well, we aren’t quite that good but you’ll be nodding along in approval!

Coherency is a 4-piece a band of engineers, dads, family men, and beer league hockey players and like to make music just for the hell of it.