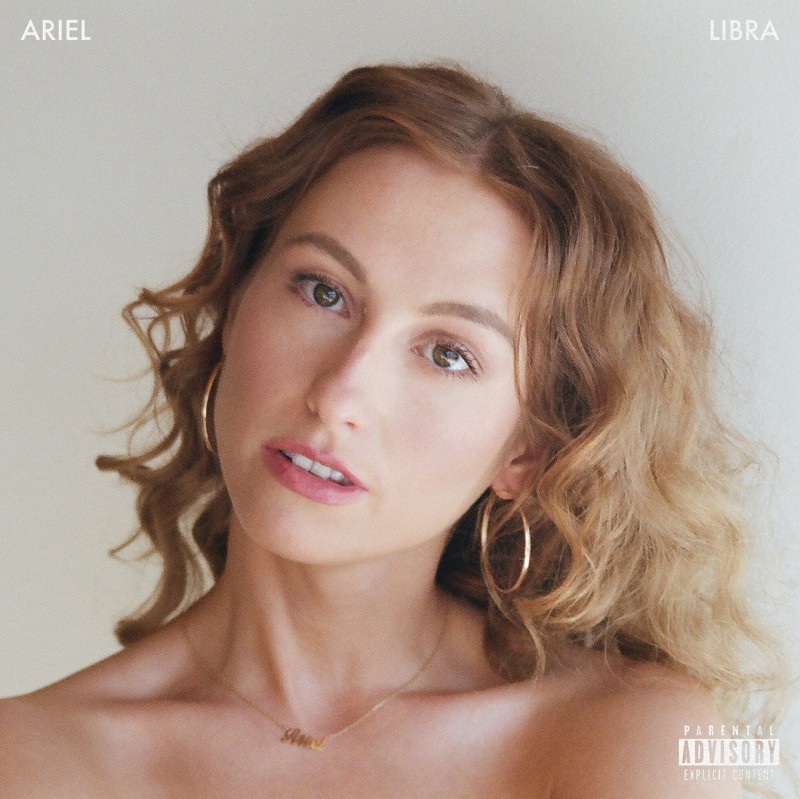 Ariel's sweet, refined, and timeless vocals are on full display throughout Libra, riding over sticky, ethereal, and hypnotic production. Erykah Badu, Pharrell Williams, and Solange influenced the project which is a refreshingly unique blend of 90’s inspired R&B, soul, and pop. The result is a sound that feels both familiar and new - like imminent nostalgia.

Libra was written and recorded by Ariel in her Saskatoon home and produced in Los Angeles by KYREKYREKYRE. The two met on an Instagram beat battle hosted by the artist Orion Sun and collaborated shortly thereafter.

Libra explores duality as its protagonist seeks to balance the scales of isolation/togetherness, selfishness/selflessness, and autonomy/codependency. The eight-track project concludes with the lead single First, a celebratory anthem reflecting the artist’s journey of self-discovery as she reclaims her autonomy over a frantic, hallucinatory proto-house beat that echoes both Bob James and Trax Records.