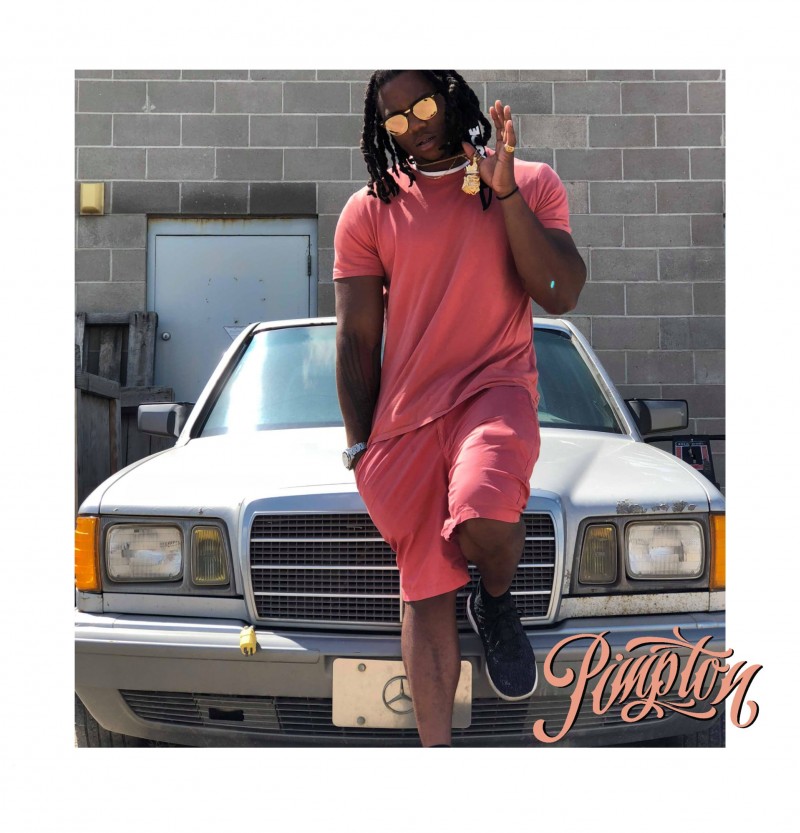 Kyriel Roberts, also known as Pimpton, has become a widely known name in the music scene in Regina. Since moving to Regina from Trinidad in 1994, he has made his focus to develop his hip-hop artistry. He now represents a hip-hop collective called the CJE Gorilla Clan.

When asked about his creative process, Pimpton notes how he is a nomadic creator, moving from place to place within the province.

"Where do I produce most of the time in Saskatchewan? I'd have to say kind of the whole province. I'm definitely an artist who moves around and when I find different artists to work with I link with them wherever, we book the studio, and go off."

Pimpton's Black identity has become the back bone of his creative process. He says how because he was one of the first Black rappers in the province, his musical identity has become based on his race and how the public responds to it. Pimpton also mentions how because he is so unique, he needs to work harder to sound more relatable to the average Saskatchewan listener.

"Its (Pimptons identity) always on the forefront of what I am doing. I also always have to take into account that many of my stories or experience are going to meet deaf ears because the audience isn't necessarily being tuned in to black music like that. So some ways its challenging because you have to fight extra hard to perk those ears."

The lack of representation Pimpton has seen in the industry is what he notes to be one of the most challenging aspects of being a Black artist in Saskatchewan. Having to work harder than others in a genre that is under-represented in the province has brought challenges to both Pimptons music and his identity.

When asked about possible changes in the music industry in Saskatchewan, Pimpton seeks for a greater diversity in the upper levels of the music scene such as panelists or jurors. As the majority of said groups are primarily Caucasian, the music that is chosen will reflect said group, leaving out other people of color.

"What I truly feel is that there is just nobody on these panels who understands my positions or my story as a Black person, and therefore, no matter how amazing my content can be, it will generally fall on deaf ears when it comes to these panel choices because they are catering to who is the person funding radio or who are doing these events, and those people are mostly white."

Pimpton is currently in the process of releasing new music soon as well as writing and directing a movie script.

Our Making Art in Saskatchewan interview with Pimpton

For more about Pimpton, visit: