Analog to Digital: How It's Changing The Music Industry

SaskMusic and MoSo have teamed up to provide musicians and interested digital delegates with this thought-provoking and informative workshop that will connect the attendees with music and technology industry veterans.

The music industry is not the same as it was 10 years ago when physical distribution was king. Digital takes a bigger piece of the market every year and now with legal downloads and streaming subscriptions becoming more popular and changing the way people consume media, where will the industry be in another 10 years? This panel will discuss the changes in the industry; how it all works, what the future of the industry may hold, and how digital will be part of that change.

This event will be of particular interest to those looking to better understand digital distribution and streaming services and their effects on the music industry.

The panel is FREE for all MoSo registered delegates and current SaskMusic members, or $30 for non-members. Everyone is welcome to attend. Pre-registration is appreciated until noon on the day of the workshop -  1-800-347-0676 or email info@saskmusic.org to register. After that, you may still attend as a walk-up and pay at the door (cash and cheques accepted). 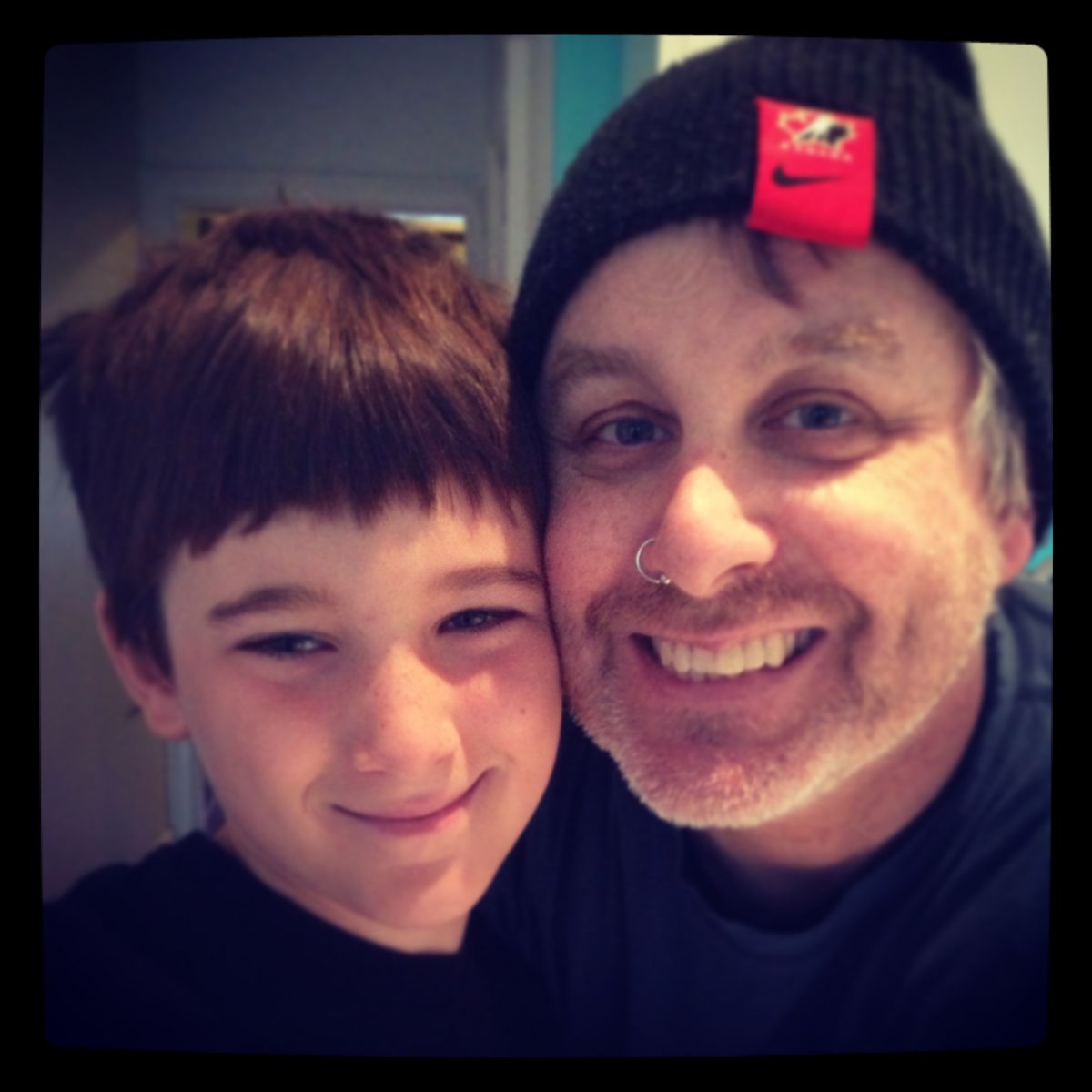 Lane Dunlop launched iTunes in Canada in 2004 and then spent the next eight years as the Head of Music for Canada. This included working with artists, managers, labels, agents, publicists, other departments at iTunes Canada, other iTunes teams around the world, and (as they refer to the bosses) Cupertino. Prior to joining Apple, Lane spent twelve years at Nettwerk in Vancouver, including seven running Nettmedia, a web design/technology company that was founded in 1994 before the internet became "the internet." While at Nettwerk he also moonlighted tour managing the early 90's industrial-techno music scene (Consolidated, MC900 ft Jesus, Meat Beat Manifesto, Front Line Assembly, Laibach, etc.). Lane launched his music career right here in his hometown of Saskatoon. It began with a bi-weekly alternative dance club (An Evening Under the Floorboards), and branched out into concert promoting (Skinny Puppy, Love and Rockets, Hunters and Collectors, 54-40, etc.) and running a fanzine with Mr. Ryan Lejbak called Off the Beaten Path. 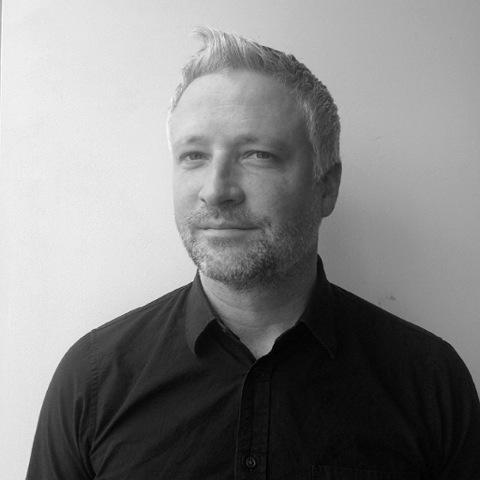 Rob Calder is the owner of Secret Study and co-founder of Boompa. As a musician, producer and entrepreneur based in Vancouver he connects brands with musicians and artists in order to create meaningful engagements. Currently Rob works with Newcap, TELUS, Hootsuite and directly with artists like Woodpigeon, We Are the City, The Belle Game, and Harpoonist and the Axe Murderer. 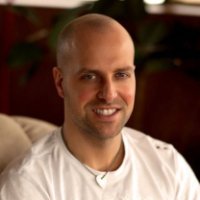 Gregory Van Bastelaar's career began by studying Recorded Music Production at The Trebas Institute of Toronto. It was there that he met and eventually joined forces with world-renowned songwriter/producer Justin Gray.

After years of incredible experience in the creation of music, Greg expanded his industry knowledge in the field by taking a position at Warner Chappell. Following that, Greg’s desire to help the Canadian independent music industry grow led to him joining FACTOR. Eventually, this desire to help promote great Canadian music landed Greg at Deezer -- the Paris-based global music streaming service. Greg is now thinking internationally in his love for music!

Deezer delivers an exciting, broad and truly global music experience to more than 16 million monthly active users across more than 180 countries. With 5 million subscribers and more than 100 million shareable playlists, Deezer allows fans to enjoy music unconstrained by any of the barriers of the past, providing unlimited access to a catalogue of 30 million songs, instantly available on any device - PC, laptop, tablet, smartphone, wireless home speakers, in-car audio, smart TVs and Xbox. Deezer’s mantra is music discovery, helping fans rediscover the joy of finding and sharing fantastic new music through specially selected editorial recommendations for every single market in which it is present.

Please see above for registration info.