Ask Us Anything Skills Lab

Join us for our newest skills lab - Ask Us Anything! These sessions will be presented in a panel format, with folks from many areas of the music industry on hand to answer all of your burning questions in a group setting. Planning an album release? Have questions about exporting? Booking shows? Just getting started? We encourage you to bring all your random questions!

There will be an anonymous question box if you don't feel comfortable asking something out loud, along with the option to email questions ahead of time. The Saskatoon and Regina sessions will have different panelists participating, with both nights being available as webinars so you can tune in to both! Questions from webinar participants joining in will also be asked in real time.

Click above to register! Webinar links will be sent to those who register ahead of time. 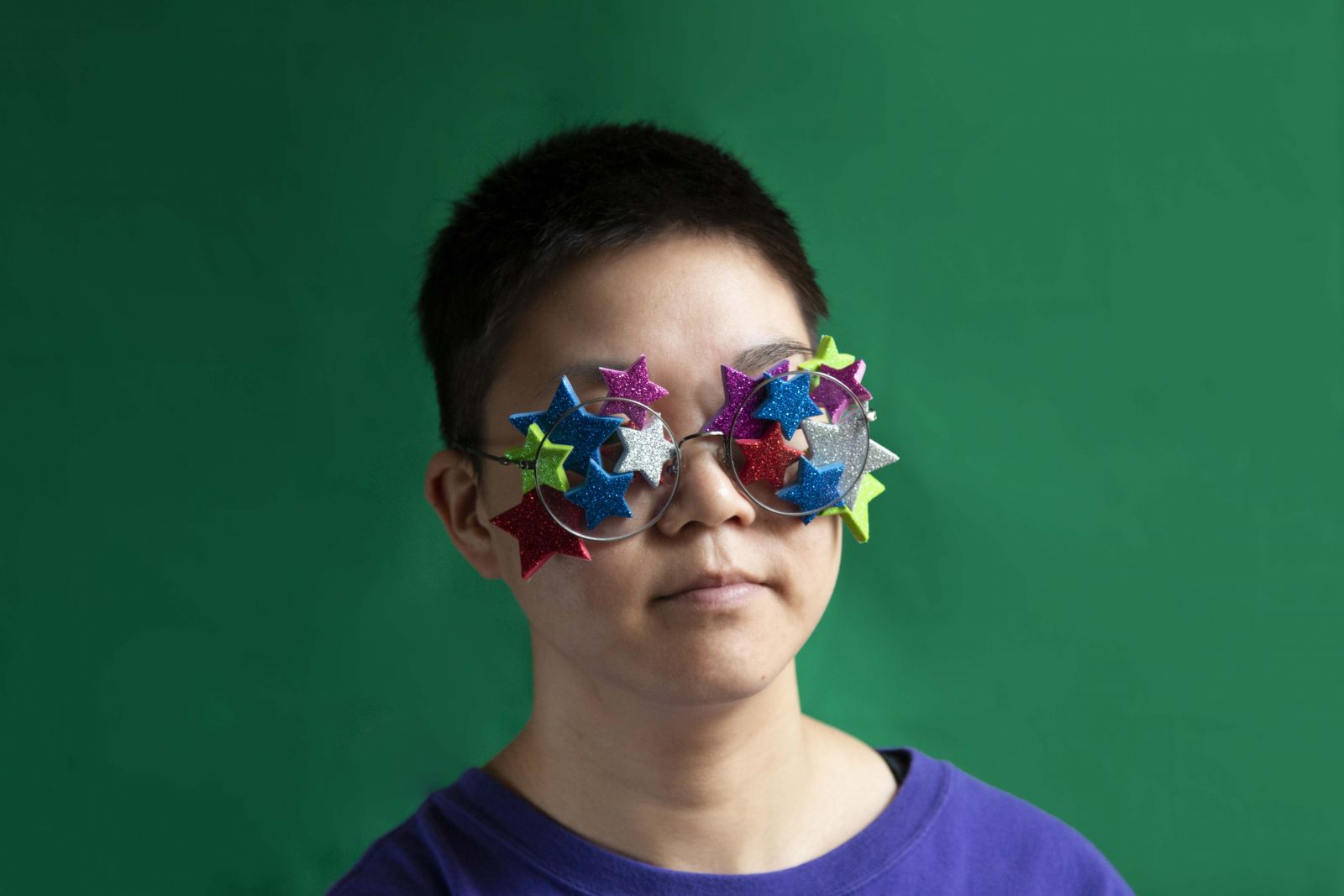 respectfulchild 敬兒is a solo violin project based out of Saskatoon, SK on Treaty 6 Territory. They build experimental ambient soundscapes through slow progressions of meticulous improvisation, bringing quiet to even the noisiest of rooms. Their debut album 在找::searching:: was released in the summer of 2017 on Coax Records and they have toured across Canada and Europe with artists such as Rae Spoon, A Tribe Called Red, and Jeremy Dutcher.A 2nd album is due out later this year. 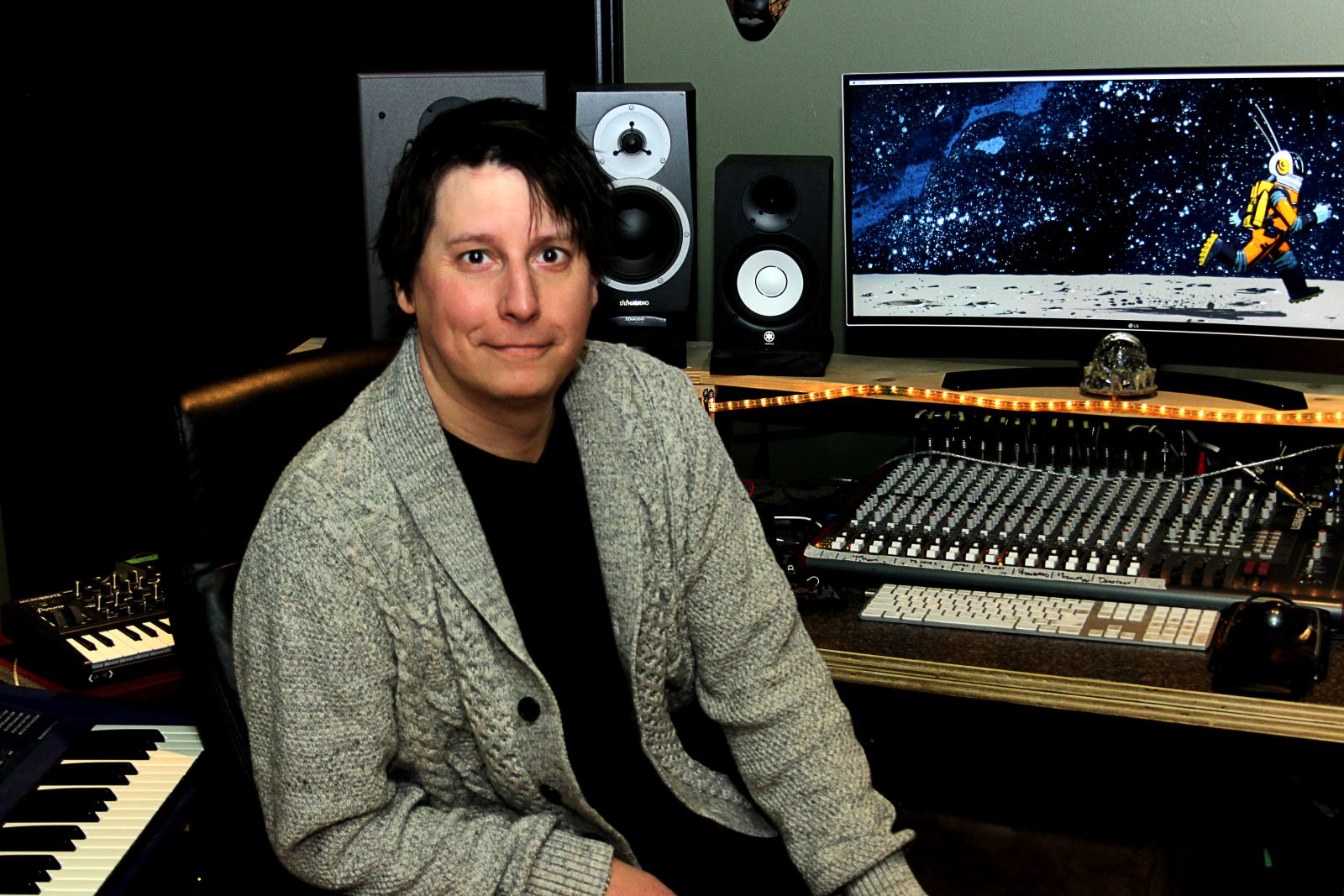 Ryan Andersen is a music producer, mix engineer and audio instructor residing in Saskatoon, Saskatchewan, Canada. He heads the Audio Engineering program at The Recording Arts Institute of Saskatoon (RAIS), teaching everything from signal flow and electronics to digital editing, music production, synthesis, midi, surround mixing for film, and mastering. Ryan also owns and operates a mixing room and small production facility in Saskatoon, SK, which has been in operation for over 15 years. His recent focus has been on artist development, the mixing side of music production, and raising a family with his wife Corinne, two kids, two dogs, two cats and an assortment of fish. 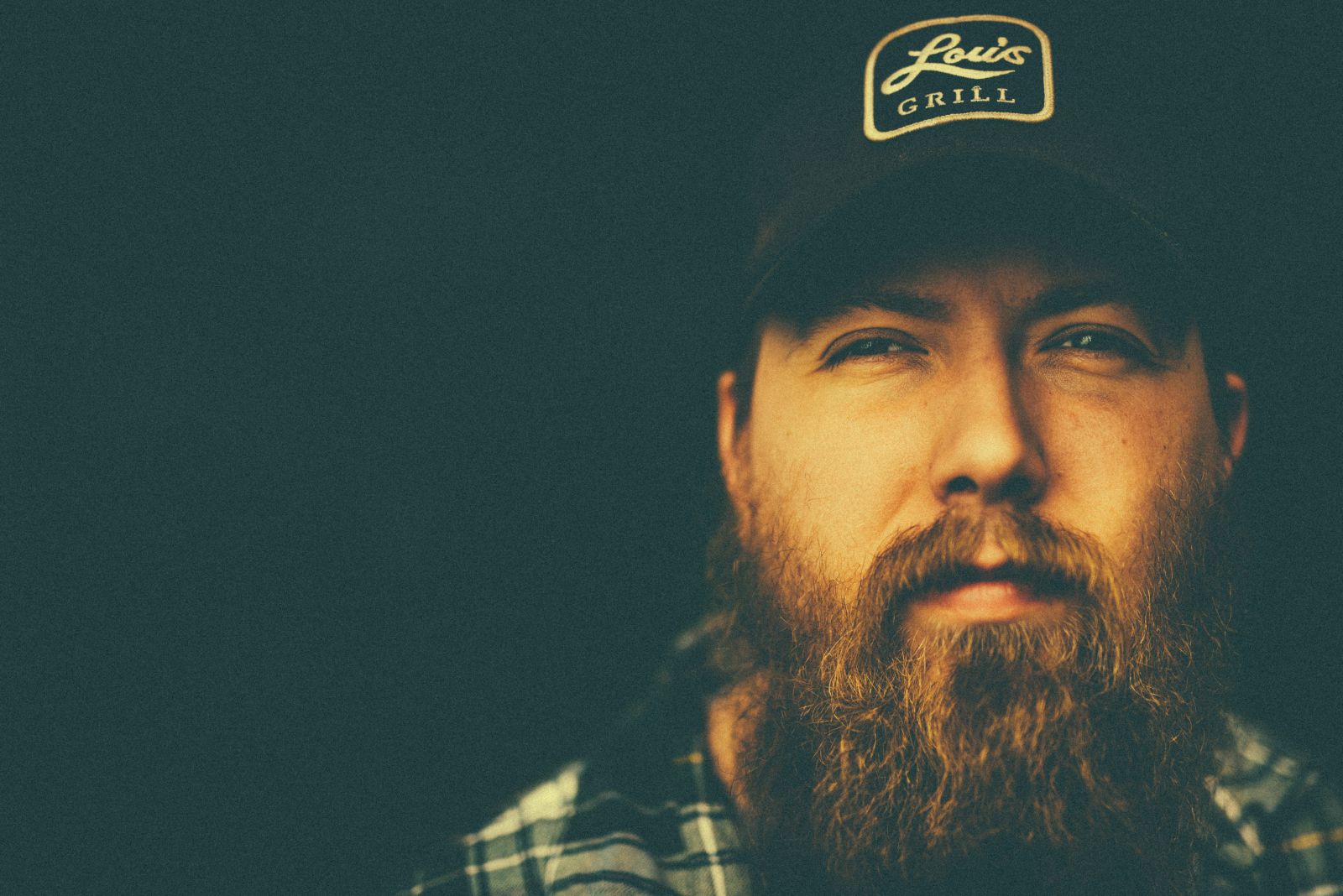 Geoff Smithstarted his music career in 2011, when he released his first recording as Gunner & Smith. Since then, Geoff has released a number of recordings and toured Canada extensively, the USA and Europe. Most recently Gunner & Smith released the album Byzantium through DevilDeck Records in 2019. Gunner & Smith has performed at a number of significant festivals including: Merlefest (USA), Reeperbahn (Germany), Orange Blossom Special (Germany), Zandari Festa (South Korea), Ness Creek, Gateway Festival, NXNE and many others. In addition to working as a performing artist Geoff has experience in other areas of the music industry. Geoff worked as a booker and show promoter at the Black Cat Tavern and the Underground Café in Saskatoon. He was one of the founders of Nightshirt Festival and worked as a manager of MoSoFest, and the sponsorship coordinator for the Northern Lights Bluegrass & Old Tyme Music Festival. In the past he worked as a booking agent organizing tours in Canada and the USA, as well as a grantwriter. More recently Geoff has began working as an Administrative Coordinator at the Saskatchewan Arts Board and as a career track consultant with SaskMusic. 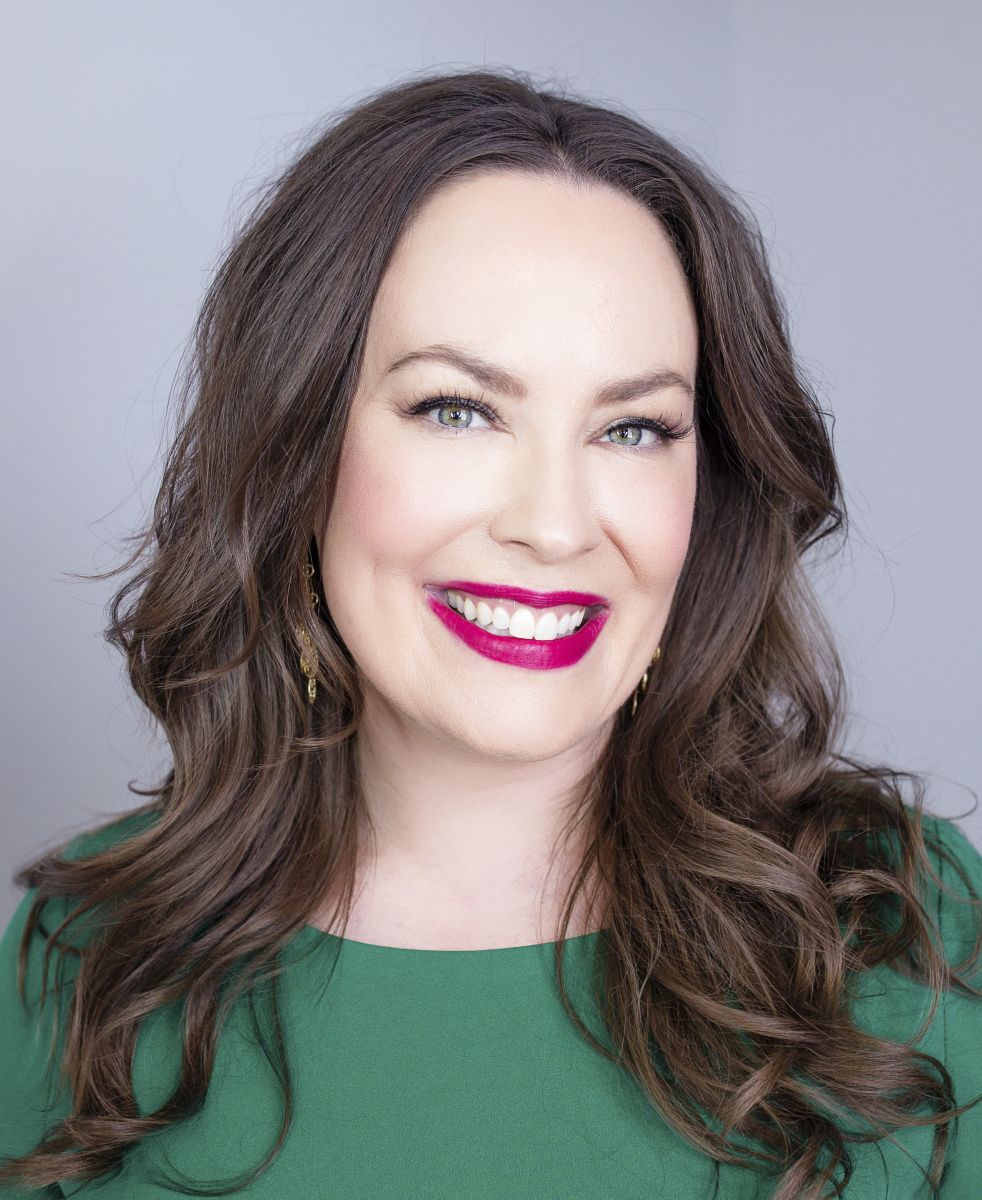 Susan is an independent publicist from Saskatoon who specializes in working with artists. She was awarded the 2017 Western Canadian Music Award for ‘Impact in Music Marketing’, and was nominated in 2016 and 2018 for the same. She was also nominated for the Saskatchewan Music Award for ‘Industry Achievement’ in both 2018 and 2019. With a business background in marketing and sales and a Bachelor of Commerce degree with a major in Finance from the University of Saskatchewan, she strategizes and executes campaigns (print, radio, visual, digital media) with many award winning clients. She also provides hourly consultation services and is developing publicity training courses. Susan recently served a six year term as Treasurer of the Board for SaskMusic. She continues to serve as a juror for CARAS (The JUNOs), FACTOR, WCMA, CCMA and Creative Saskatchewan. Previous roles in music include radio tracker for OnRamp Records, producer of CMT music videos for Fahrenheit Films (nominated for CCMA “Country Music Program or Special of the Year”), freelance writer for Saskatoon Express and contributor to a music history book and several blogs. 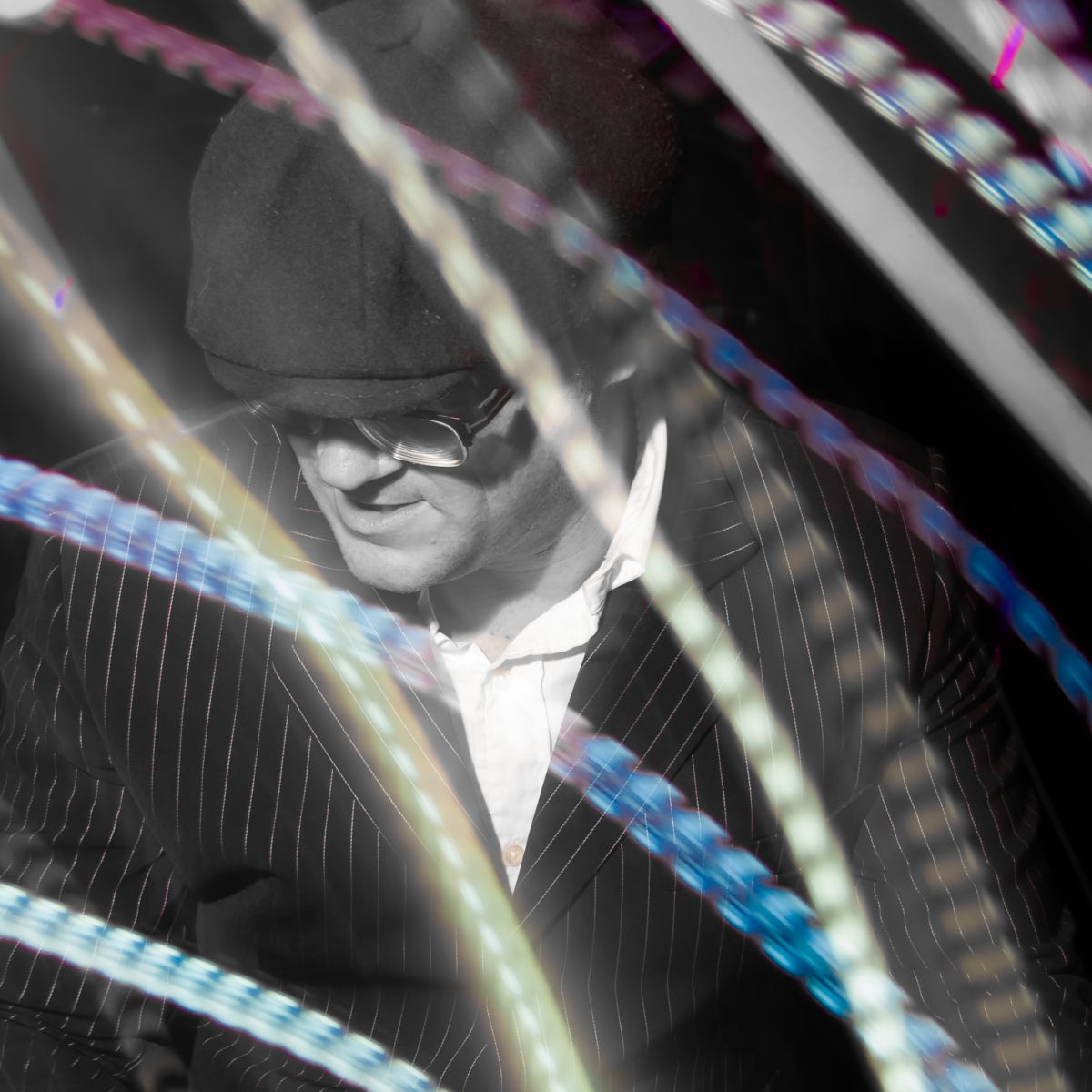 Orion Paradis is a Saskatchewan music producer who works out of his own recording studio, SoulSound (which shares a building & inspiration with its sister studio, FadaDance). As a producer & engineer, Orion is very active in Regina's local community of bands, recording with artists such as Megan Nash, Etienne Fletcher, Wolf Willow, Library Voices, The Dead South, Ava Wild, Belle Plaine, Kacy & Clayton, The Extroverts, Natural Sympathies, Beach Body & The Wonts. Orion has a lot of knowledge of the music business in Saskatchewan -from creating albums, to performing heavily remixed DJ sets, to production work for dance and theatre companies, he has navigated a wide swath of musical exploration. 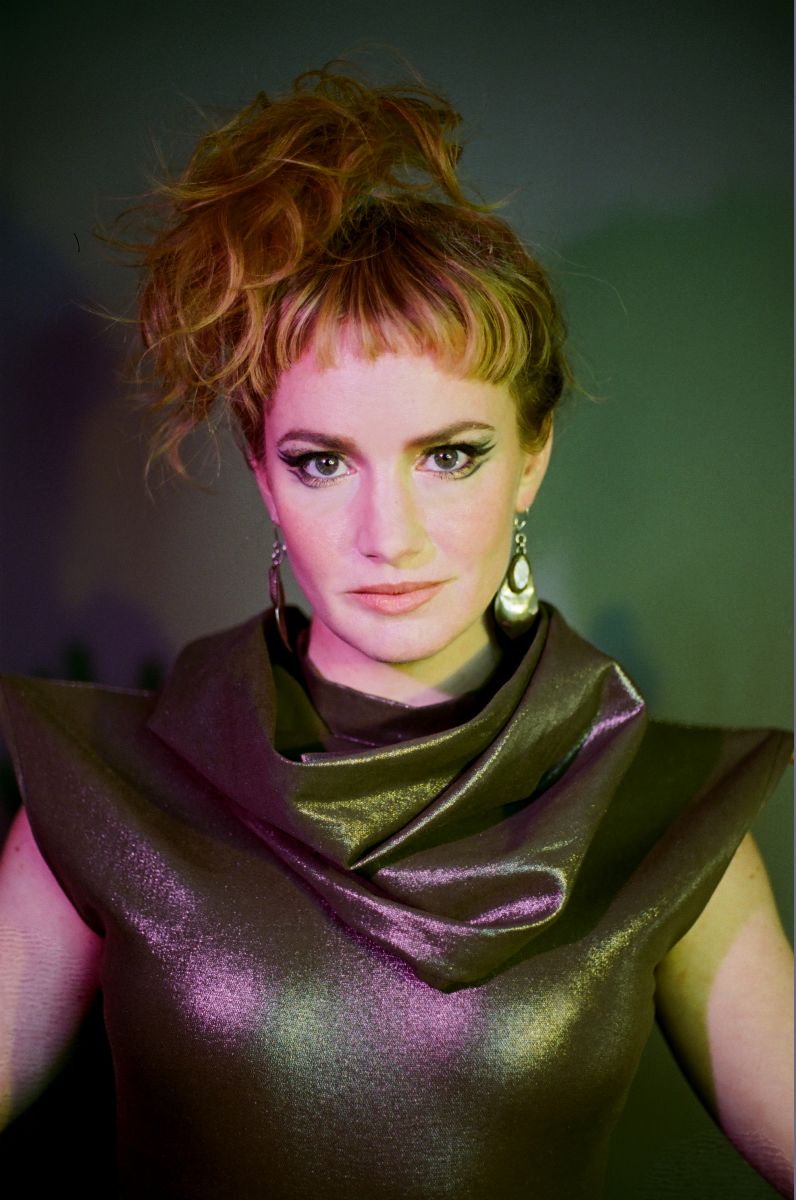 Amber Goodwyn is the Program Director at 91.3FM, CJTR Regina Community Radio on Treaty 4 land / in Regina, SK. Before moving to Regina in 2012 she was the Music Coordinator and Music Librarian at CKUT 90.3FM in Montreal, as well as a volunteer host. She’s a new member of the Swamp Fest music festival Board of Directors and has previously served on the boards of Girls Rock Regina and Holophon Audio Arts. She has also served on various juries for music and arts funding and has written about music and the arts as a freelancer for Prairie Dog Magazine, Broken Pencil and other publications. In her art life she’s a multidisciplinary artist with active performance, film and video, writing and music practices. Currently she plays music in her experimental synth pop solo project Natural Sympathies and in the duo Dialtone, and used to play in the Montreal bands Cobra & Vulture and Nightwood. She has booked tours and released music under these various guises. 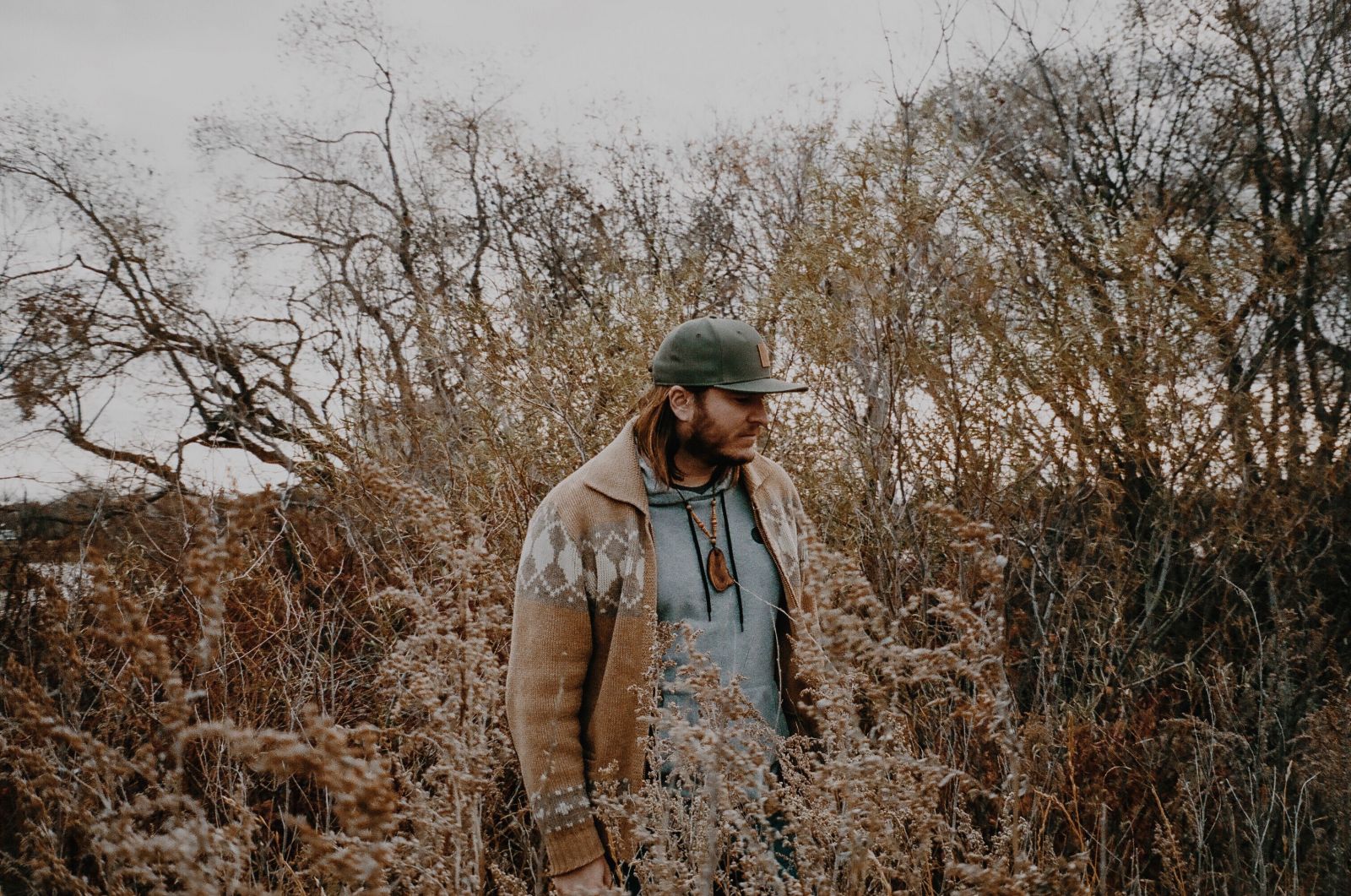